The FieldBrowser for Ingress is now available as a free download on Apple Store for both iPhone and iPad owners.The application is supporting different languages: English, Bokmål, Norwegian, Catalan, Czech, Danish, Dutch, French, German, Greek, Indonesian, Italian, Japanese, Korean, Norwegian Nynorsk, Polish, Portuguese, Russian, Simplified Chinese, Spanish, Swedish, Traditional Chinese, Turkish, Ukrainian, Vietnamese. It weighs in at only 9.3 MB to download. It is highly advisable to have the latest app version installed so that you don`t miss out on the fresh new features and improvements. The current app version 2.0 has been released on 2015-06-14. For ensuring consistency with the device you should take into account the following app compatibility information: Requires iOS 8.0 or later. Compatible with iPhone, iPad, and iPod touch.
Bottom Line: For more information about FieldBrowser for Ingress check developer Yosuke Uno`s website : http://blog.windblume.com

FieldBrowser for Ingress check to Intel Map very quickly and easily. When you start the app, it will display the Intel Map of the area around the current position without operation. You can choose a measure ...

This is simply an App to view the intel map Nothing fancy but I like it that way and use it a lot it s quick and easy to get a clear overview It s easier than bookmarking my browser because I have this app in a folder to keep my Ingress Apps together team comms chats etc I can enter pass codes for gear here too because as Apple users know that functionality is missing in our scanners There are no bells and whistles so less to go wrong and simpler for the developers to keep up to date and there are regular updates This App is ideal when you re out on the road and searching for anchors around the area out of scanner range It s probably not the best App for sitting at home planning your next BAF but it s still a handy tool in your Ingress arsenal             Ingress Intel Map Viewer FluffyRAM
I was really hoping for something more in this app But I get the same thing if I bookmark the Ingress Intel page in Safari The only differences is that the Safari page doesn t have ads         I was hoping for something more Carl in Oakland
Love it Works when big fields are over my head                     Good app Spowell2323
Love it Works when big fields are over my head                 Good app
By Kostas Gar.
​ 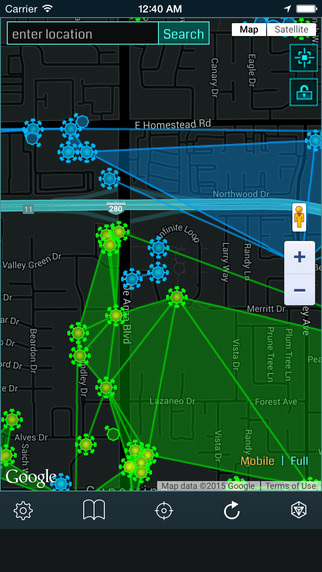 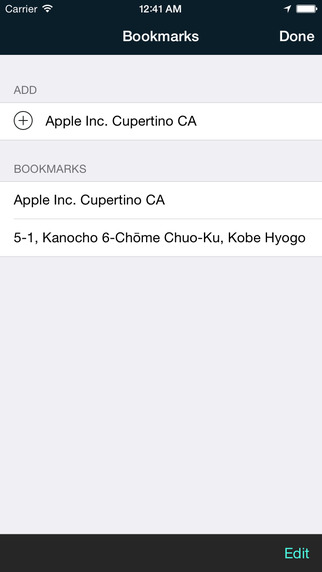 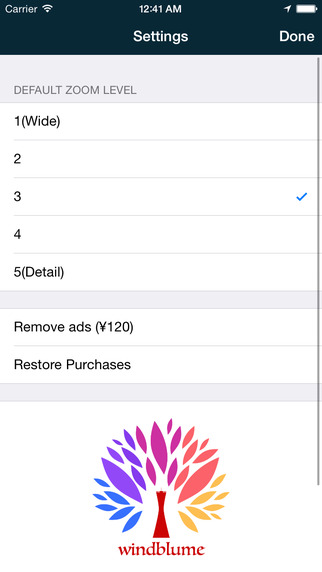 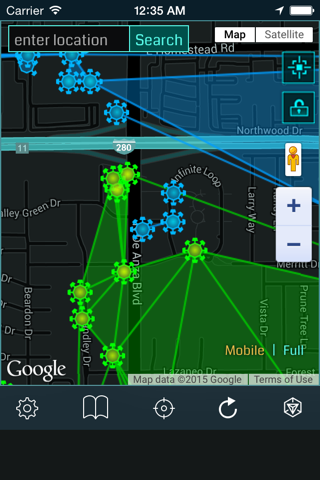 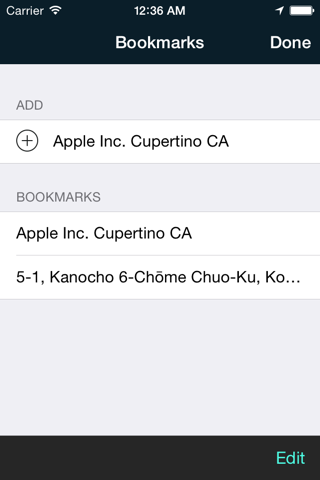 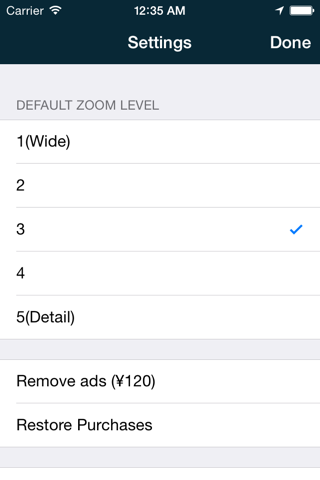 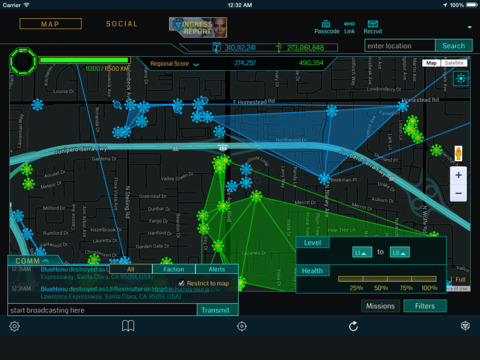 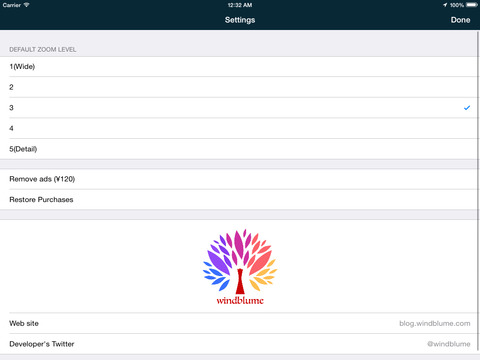 More in Utilities -FieldBrowser for Ingress