The Five Nights at Freddy`s 3 is now available for $2.99 for both iPhone and iPad owners.The application is designed for use in English language. It weighs in at only 43.2 MB to download. The new Five Nights at Freddy`s 3 app version 1.0 has been updated on 2015-03-12. For ensuring consistency with the device you should take into account the following app compatibility information: Requires iOS 5.1.1 or later. Compatible with iPhone, iPad, and iPod touch. This app is optimized for iPhone 5.
More Info: Find more info about Five Nights at Freddy`s 3 in Scott Cawthon`s Official Website : http://www.scottgames.com

Thirty years after Freddy Fazbear`s Pizza closed it`s doors, the events that took place there have become nothing more than a rumor and a childhood memory, but the owners of "Fazbear`s Fright: The Horror Attraction" ... 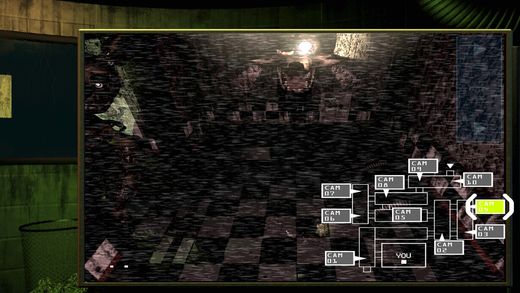 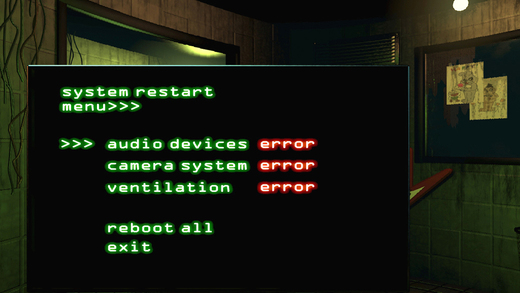 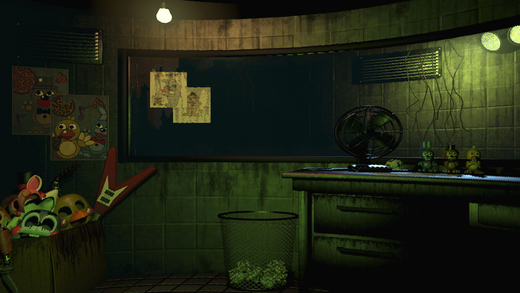 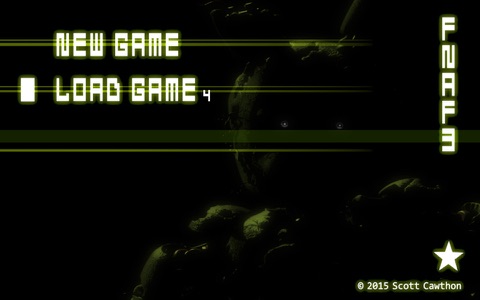 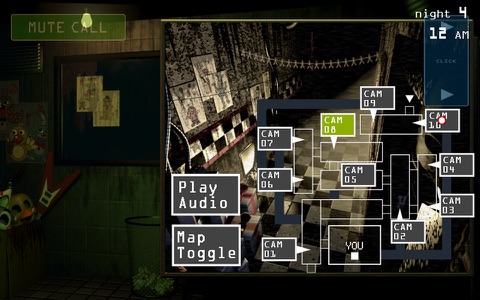 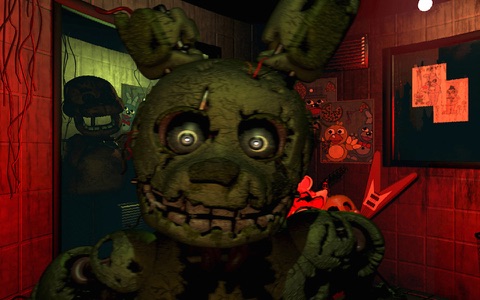 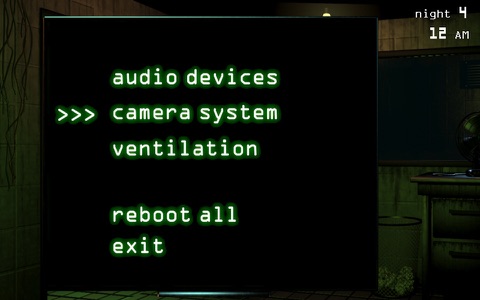 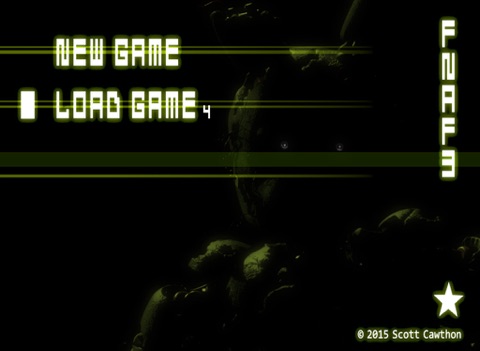 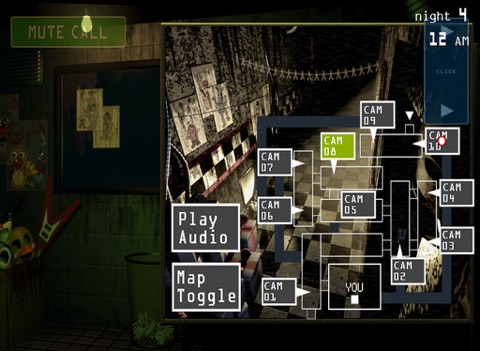 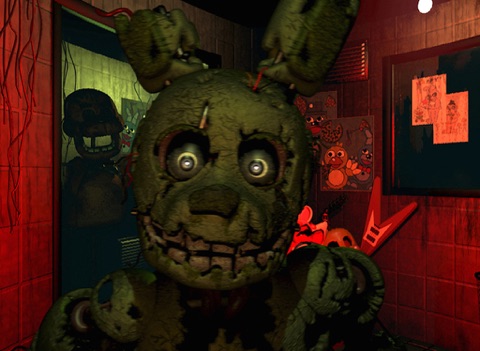 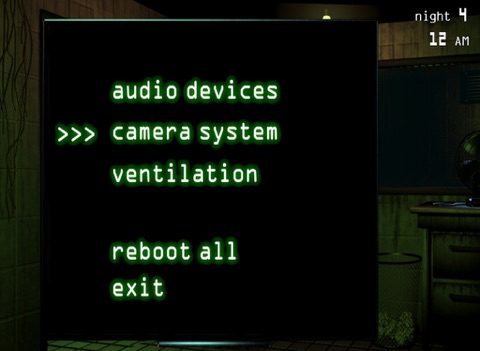