The Flappy Rainbow Unicorn Flying is now available as a free download on Apple Store for both iPhone and iPad owners.The application is supporting English language. It weighs in at only 6.0 MB to download. The new Flappy Rainbow Unicorn Flying app version 1.0 has been updated on 2014-03-23. The Apple Store includes a very useful feature that will check if your device and iOS version are both compatible with the app. Most iPhone and iPad are compatible. Here is the app`s compatibility information: Requires iOS 5.1 or later. Compatible with iPhone, iPad, and iPod touch. This app is optimized for iPhone 5.
More Info: Find more info about Flappy Rainbow Unicorn Flying in Holden Ghim`s Official Website : http://caulfieldentertainment.wordpress.com

Rainbow Unicorn is ready to swing her wings through endless pipe land, but she needs your help Tap your screen to help her flap her wings Avoid pipes and go as far as you can ...

Siriosly you guys the creators copyd this The tubes are yust like flappy bird And the game its self is a piece if junk You have to be dumb to like this junk Who likes this stupid junk     Copy
TEAM SUPER
I like unicorns and rainbows and all that but this game I thought it was for lovers like me but its not its also a bit sad thats the unicorn dies like that and its impossible to do anything with it it is a copy and Im not deleting it those who are unsure if you should download this game go ahead take your chances but I will warn you its not the BEST GAME EVER its ok not my fave game GameCriticisabella45 Thats my comment name           3 stars
There are ads between the game which makes automatically loseNot a good game     Really
By Kostas Gar.
​ 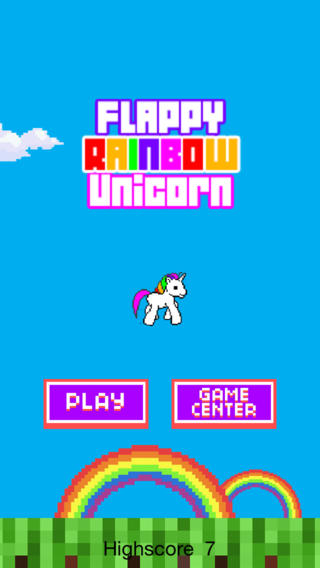 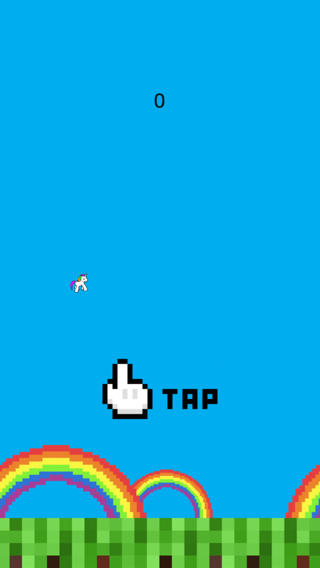 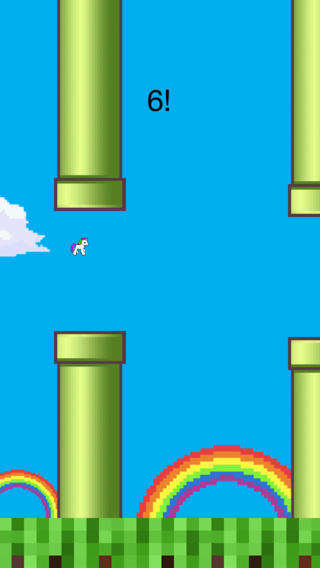