The Foodo World is now available for 2.990 for both iPhone and iPad owners.The application is supporting English language. It is a whopper, weighing in at 265895936, so make sure you have plenty of free space on your iOS device. It is highly advisable to have the latest app version installed so that you don`t miss out on the fresh new features and improvements. The current app version 1.0.1 has been released on 2016-01-06.
Bottom Line: For more information about Foodo World check developer Tutu Lab Sp. z o. o.`s website : http://www.tutulab.com

Witness random acts of kindness as you take the purple monster on a fun-filled journey through the forest, the sea and the skies Discover charming surprises and super-cute animations filled with gags, warmth, empathy and ... 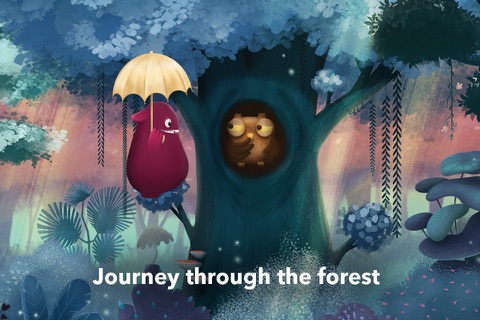 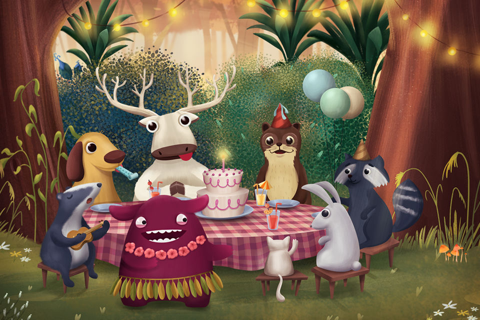 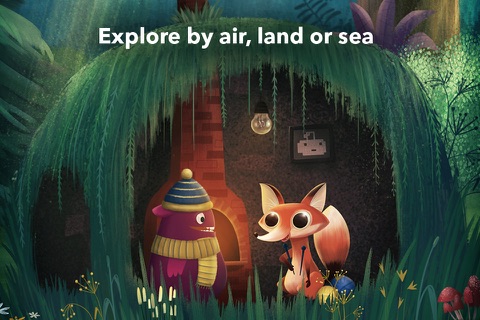 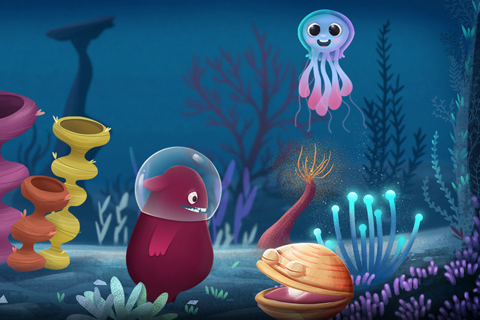 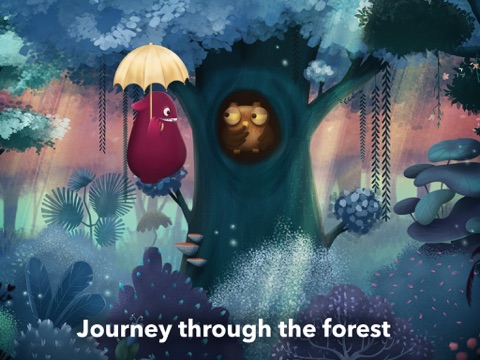 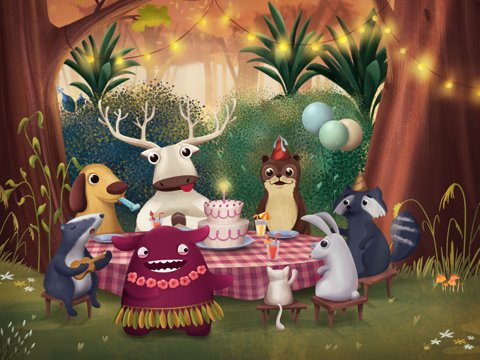 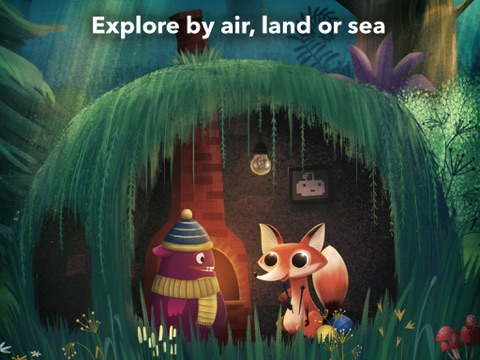 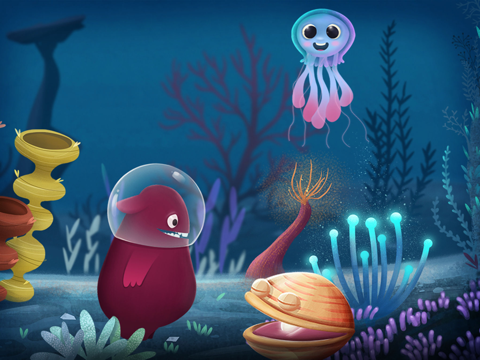