The Football: Soccer Cup is now available for $1.99 for both iPhone and iPad owners.The application is supporting English language. It weighs in at only 27.6 MB to download. It is highly advisable to have the latest app version installed so that you don`t miss out on the fresh new features and improvements. The current app version 1.0 has been released on 2014-11-09. For ensuring consistency with the device you should take into account the following app compatibility information: Compatible with iPhone 3GS, iPhone 4, iPhone 4S, iPhone 5, iPod touch (3rd generation), iPod touch (4th generation), iPod touch (5th generation) and iPad. Requires iOS 4.0 or later. This app is optimized for iPhone 5.
More Info: Find more info about Football: Soccer Cup in TAP2GAME`s Official Website : http://tap2game.com/support

Realistic 3D football/Soccer action, Pass, Shoot Score, Win Football comes to life in 3D and you have full control. With 3 difficulty levels, you can practice until you can beat the most difficult opponent - Realistic Football/Soccer ...

This game is horrible It wont even let you steel the ball Its a waste of money Dont buy it     Awful
By Kostas Gar.
​ 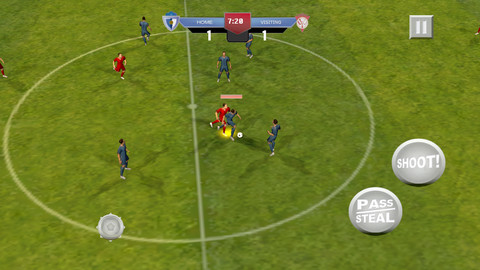 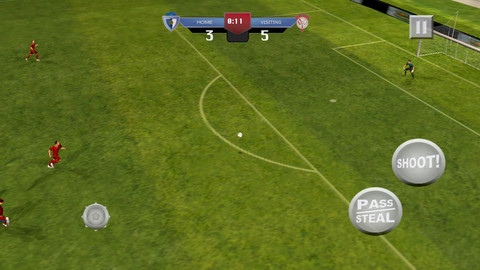 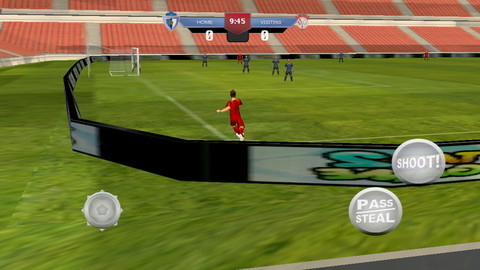