If you are iPhone and iPad owner,you now can download FreeCell Gratis for free from Apple Store. The application is available in multiple languages: English, French, German, Japanese. It weighs in at only 38.0 MB to download. It is highly advisable to have the latest app version installed so that you don`t miss out on the fresh new features and improvements. The current app version 1.0.1 has been released on 2014-02-26. For ensuring consistency with the device you should take into account the following app compatibility information: Requires iOS 6.0 or later. Compatible with iPhone, iPad, and iPod touch. This app is optimized for iPhone 5.
Bottom Line: For more information about FreeCell Gratis check developer fishdog.net`s website : http://fishdog.net

Play FreeCell absolutely free. Options provided to change background pictures, change card appearance, have cards fly up to the suit stacks on their own or manually. Instructions included in the app. Ads appear unobtrusively on ... 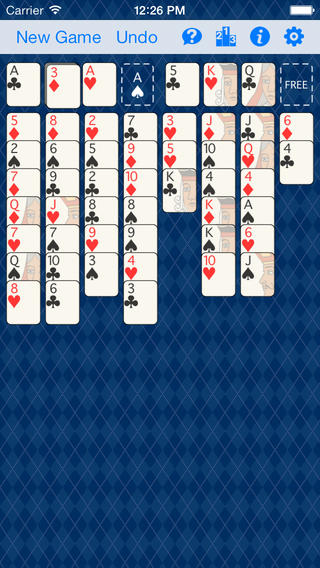 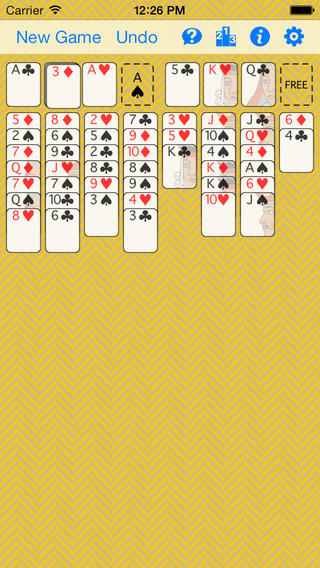 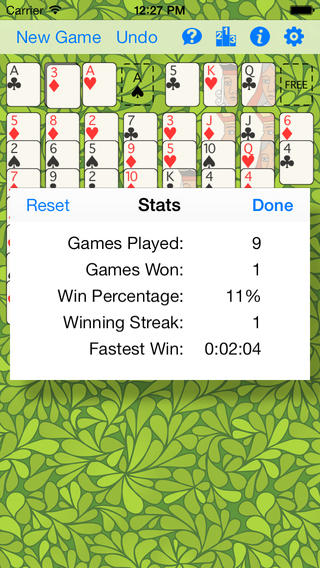 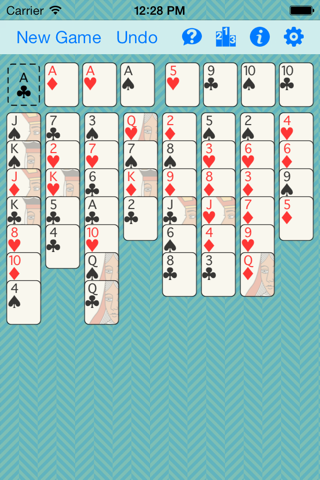 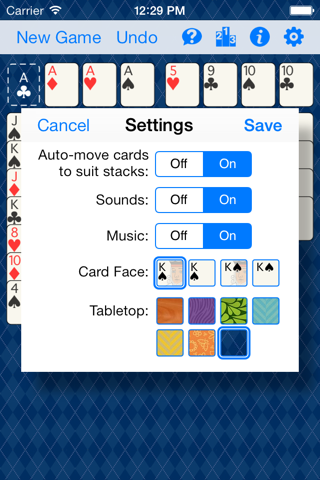 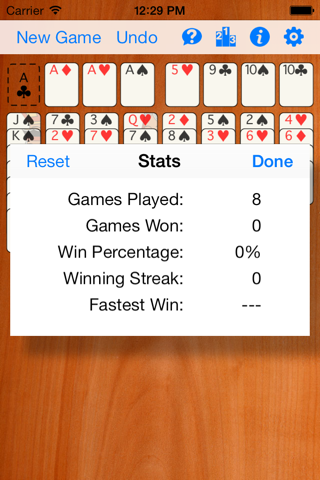 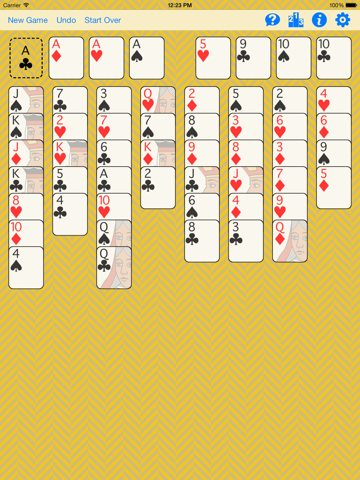 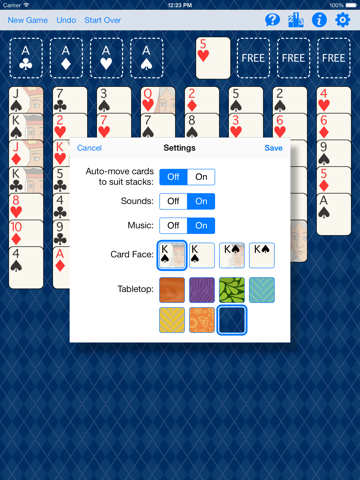 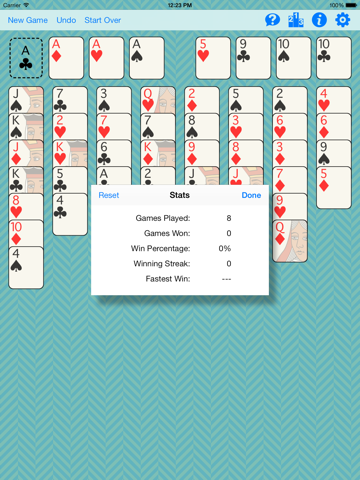 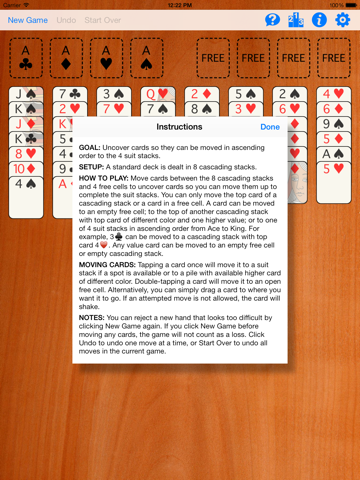 Card Once Will Cards