The Funlux is now available as a free download on Apple Store for both iPhone and iPad owners.The application is available in multiple languages: English, Simplified Chinese, Spanish. It weighs in at only 27.5 MB to download. The new Funlux app version 1.0.3 has been updated on 2015-07-22. The Apple Store includes a very useful feature that will check if your device and iOS version are both compatible with the app. Most iPhone and iPad are compatible. Here is the app`s compatibility information: Requires iOS 6.0 or later. Compatible with iPhone, iPad, and iPod touch.
Bottom Line: For more information about Funlux check developer EP Technology Corporation`s website : http://www.eptco.com/contact.html

This app works only for ipcamera with QR Code.

I see all the bad reviews but after I connected the internet to the 1 camera the image is pretty good It catches the action that my pets make so I m assuming it will work for what it s intended for The update issue that everyone is complaining about must be fixed I operate this from and iPhone 7 Again I only have one camera so that might limit the issues But I m pleased with it so far                     Seems good Bluiz99
I am trying to log in and it refuses to work It says network unreachable It s working on the other parties phone who also has the app This is a huge inconvenience and who wants to pay when they can t see what they are paying for     Won t work Colorado2014
Keep trying to sign in but app keeps saying Network Unreachable before this the app worked great dont know whats going on but haven t been able to access my cameras for hours     Cant sign in midknight420
Worked great when I first started using it in March recent updates have made the app useless out of 4 channels I can see only 1 alert Will most likely get a different setup of this doesn t get resolved soon     Terrible lyric user
Alert only works one time after each restarting Customer support no response         Alert not functioning well Smart Song
After the update I don t get notifications for anything I don t know if they did it so that people feel obligated to pay for their cloud services because before they offer that service it worked perfectly fine     Horrible Bb42011
These cameras are great for the price good image quality The app has icons for controlling lights and thermostat I contacted Funlux about which parts I need for controlling lights They said they don t sell them anymore Maybe some day but the cameras work great and the app does too                 I m liking this jomafur
Very bad update the company must fix the update to view all cameras Do it now or loose all customers     Need to fix the update to see all cameras iPhone4 userz
Works great for me so far so good Hope i dont have the same experience as the other people on here with bad updates                     Good KillCarmine
Does not support multi channel viewing This is the ONLY downfall but is very useless to buy a thousand dollar system and wire 8 cameras to only be able to view one camera in total Where is the security in that I don t feel like my family is safe if I am unable to check on them while away Very upset with new version It s not safe to download old version so what can I do I questioning should I switch to Swann Advanced Security Made EASY Can I get some help     Please help let go rep
The app lacks of a lot of improvements Here are some that the developer needs to consider for customer satisfaction 1 Home screen with real time video on all the installed cameras 2 Ability to arrange the order of the cameras as the user wantsneed 3 Share specific camera between family friend or security personnel 4 Share photosvideos taken from the phonetablet to the people you want 5 Share the pictures taken from the alarmmotion sensor to the people that the user wantsneed 6 Add fast forward reverse pause play to the videos you are reviewing 7 Add the ability to watch recorded videos right from the phonetablet without the need to be in the same wifi network I hope the developer understand the importance of these improvements to the actual user and also to future users     Lots of improvements needed
By Kostas Gar.
​ 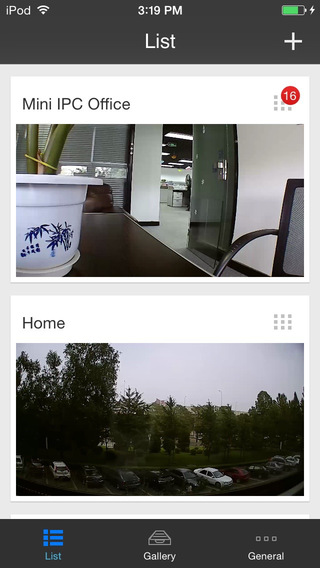 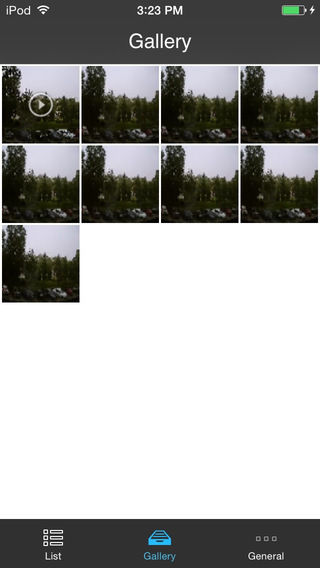 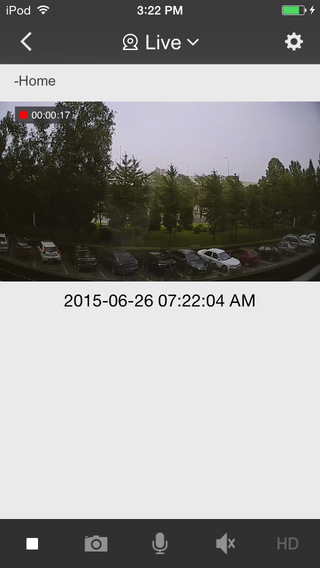 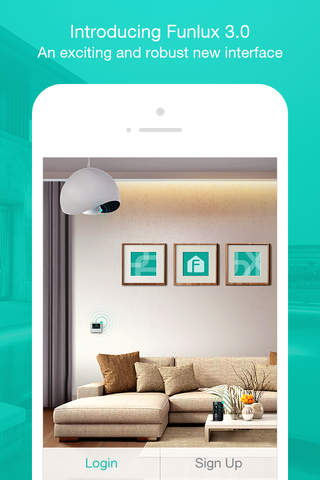