The GoodNotes 5 is now available for 7.99 for both iPhone and iPad owners.The application is supporting different languages: English, Dutch, French, German, Italian, Japanese, Korean, Portuguese, Russian, Simplified Chinese, Spanish, Thai, Traditional Chinese, Turkish. It weighs in at only 318.84 MB to download. It is highly advisable to have the latest app version installed so that you don`t miss out on the fresh new features and improvements. The current app version 5.0.1 has been released on 2019-01-15. For ensuring consistency with the device you should take into account the following app compatibility information: Requires iOS 12 or later. Compatible with iPhone, iPad, and iPod touch.

Take handwritten notes in digital, multi-media notebooks or annotate PDF, PowerPoint, and Word documents. All notes are searchable and you`ll never have to worry about losing or misplacing them again. GoodNotes lets you organize all ...
​ 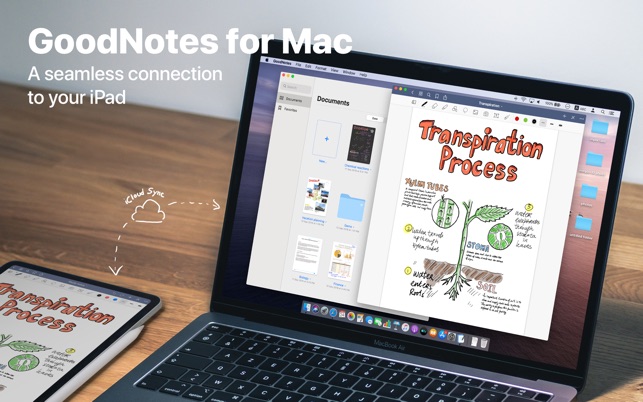 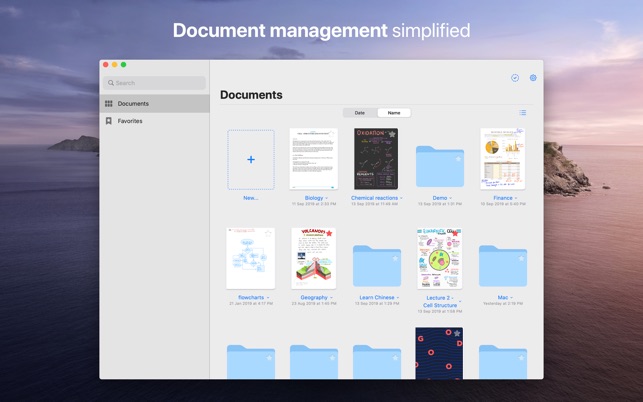 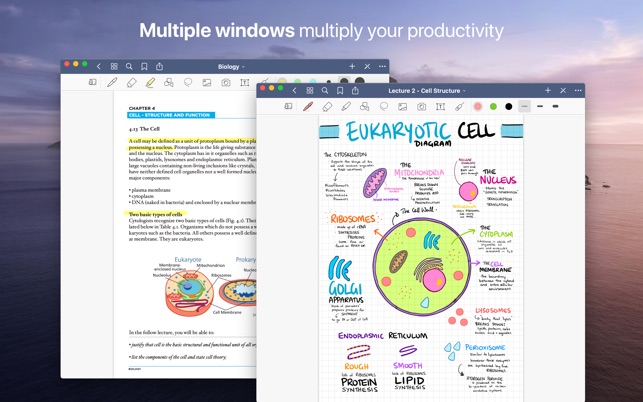 More by Time Base Technology Limited