Google Latitude lets you stay in touch with your friends and family by making it easy to share where you are and see each other on a map. Share your location automatically or check in ...
​ 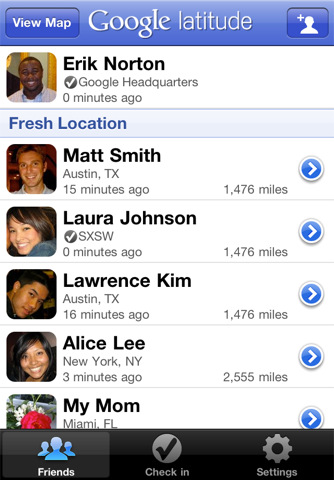 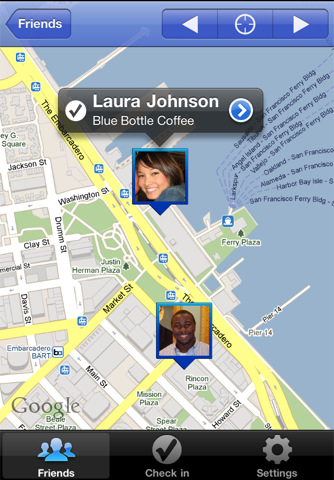 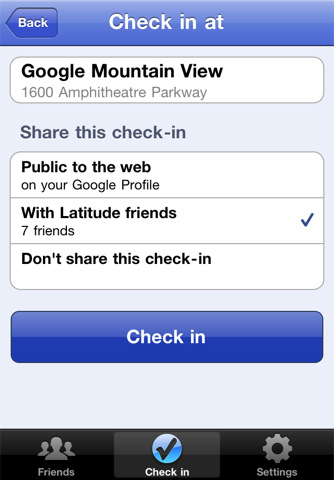 This app is popular with:
families