The Heroes of Hellas HD Free is now available as a free download on Apple Store for iPad owners. The application is supporting different languages: English, Dutch, French, German, Italian, Japanese, Kanuri, Korean, Northern Sami, Portuguese, Russian, Simplified Chinese, Spanish, Swedish, Traditional Chinese. It weighs in at a hefty 137 MB, so make sure you have plenty of free space on your iOS device. It is highly advisable to have the latest app version installed so that you don`t miss out on the fresh new features and improvements. The current app version 1.0 has been released on 2014-11-01. The Apple Store includes a very useful feature that will check if your device and iOS version are both compatible with the app. Most iPhone and iPad are compatible. Here is the app`s compatibility information: Compatible with iPad. Requires iOS 4.3 or later.
Bottom Line: For more information about Heroes of Hellas HD Free check developer Alawar Entertainment, Inc`s website : http://www.alawar.com/ipad/feedback/

The unthinkable has happened Someone has stolen Zeus` scepter of power, and went into hiding in the pits of Hades This stunning match-three game will have you traveling through Greece with the allegiance of the ...

Plus after each there is a jigsaw puzzle increasing in difficulty the further you are in the game PLEASE make a followup game 3 and 4 Thank you                 RELAXING WELL DESIGNED MATCH 3 game
Great game Very entertaining                 Heroes of Hellas
I do not believe this series was ever available for Mac so its nice to see this released for iPad Please make Hellas 2 and 3 for iPad as well Thanks              Happy
I really like the game bit it wont play more than a level or two and then crashes I deleted and reinstalled it but same behavior Maybe a fix forthcoming        fun but glitchy
Well made no problems kinda gets tough as you advance levels                 Fun Game
If you are a match 3 junkie this is a must have Great game plz keep games like this coming                 Great
By Kostas Gar.
​ 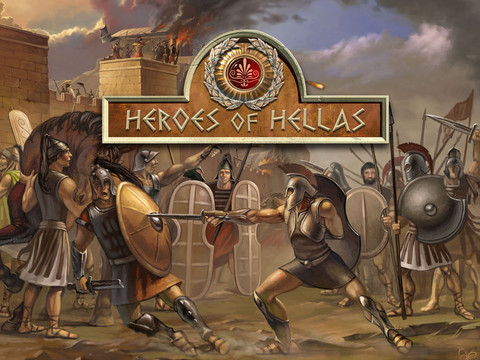 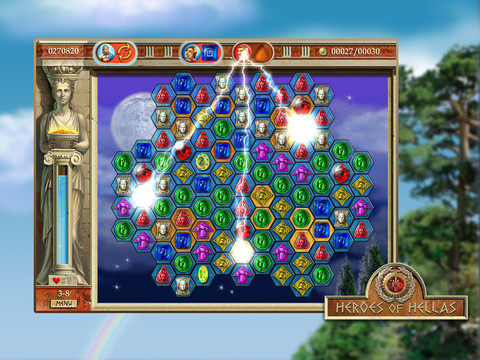 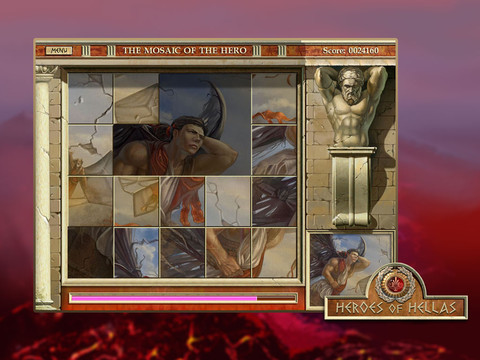