As the newest Hidden Expedition recruit, you ll need to find the shards of the precious Smithsonian Hope Diamond before a band of thieves do. Jump into the adventure in this amazing Hidden Objects Puzzle ... 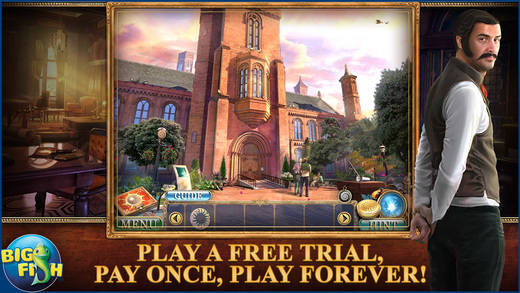 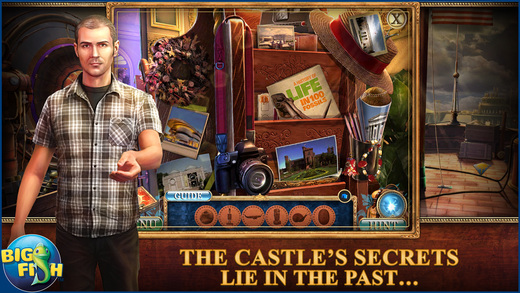 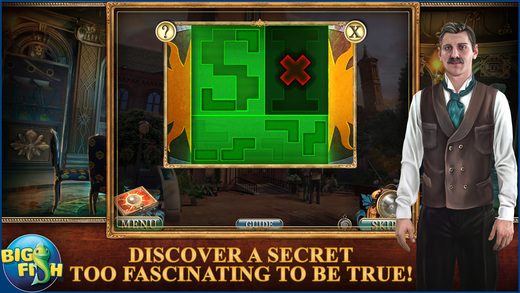