A magic trick you can perform with your phone. Watch the demo video to see the effect. The application is loaded with information and photos about Houdini, and contains detailed instructions how to perform the magic. The effect: The ...
​ 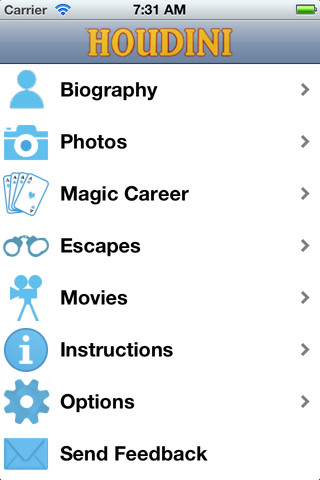 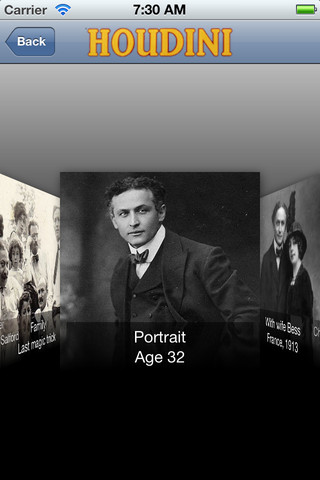 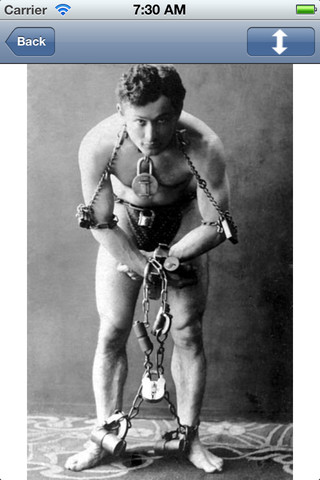