iBlast Moki is at an introductory price for a limited time to celebrate the launch (-70% ) The awards winning puzzle game iBlast Moki is back with an all new adventure in a colorful world of ... 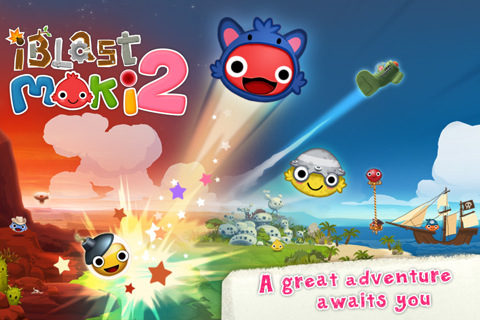 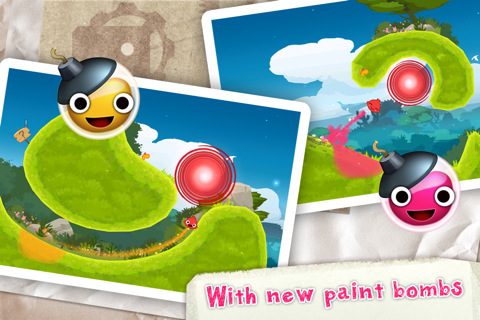 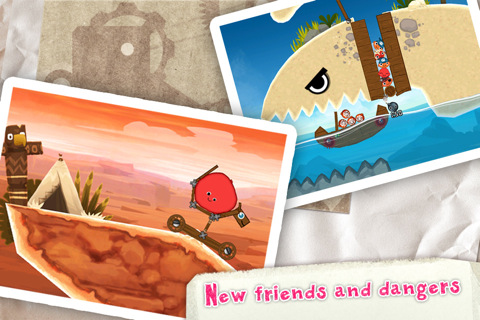 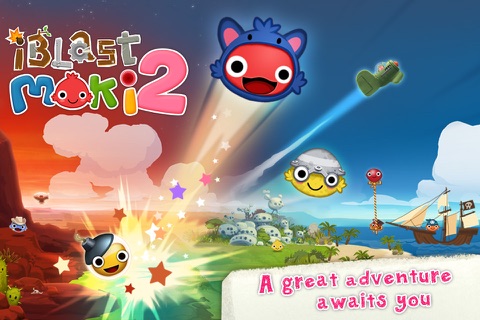 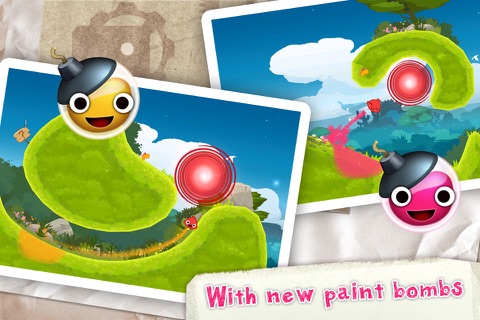 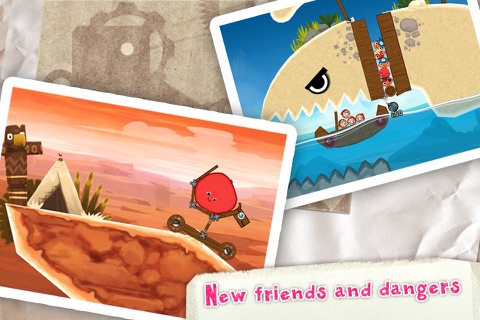 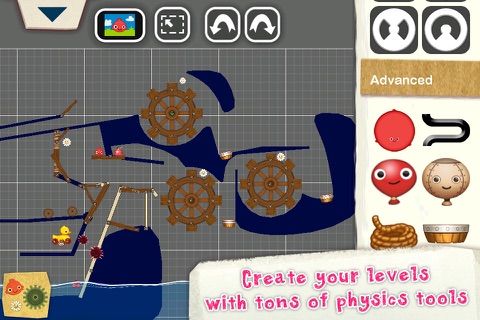