The iDM A-Go-Go is now available as a free download on Apple Store for iOS owners. The application is supporting English language. It weighs in at only 1.5 MB to download. It is highly advisable to have the latest app version installed so that you don`t miss out on the fresh new features and improvements. The current app version 1.0 has been released on 2014-11-06.
More Info: Find more info about iDM A-Go-Go in Paul Wyre`s Official Website : http://idancemachine.com

iDM A-Go-Go lets you keep up with the latest and greatest happenings on iDanceMachine.com. Check for casting notices, DanceMachine movie updates, iDMTV news and production schedules. Check your profile, view and rate the latest music, ...
​ 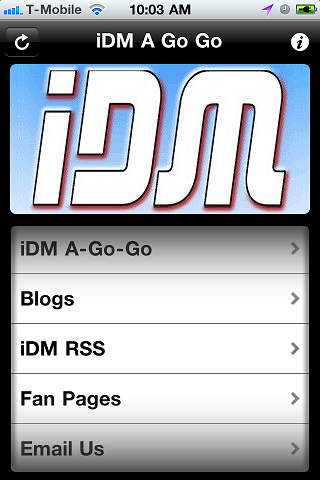 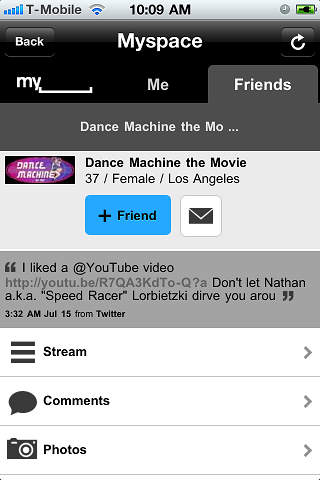 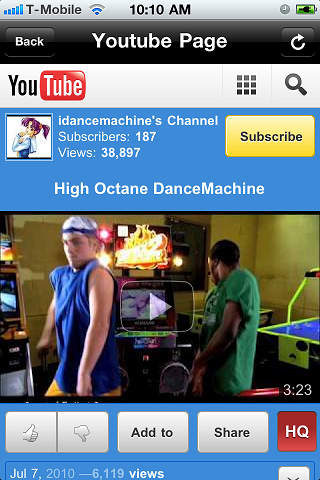