Capture time the easy way with iLapse for iPhone/iPad and iPod Touch. iLapse captures single photos over a period of time at a trigger interval of your choosing. The app then compiles the photos in to ... 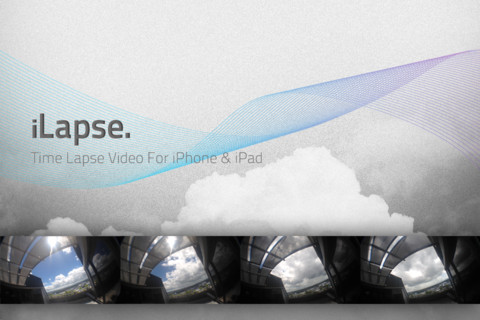 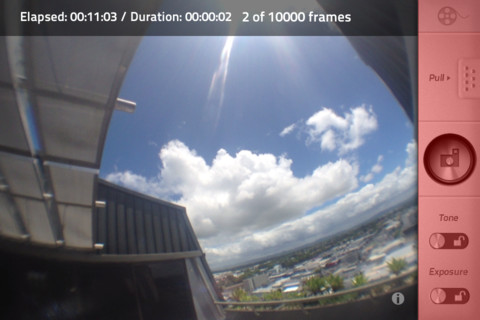 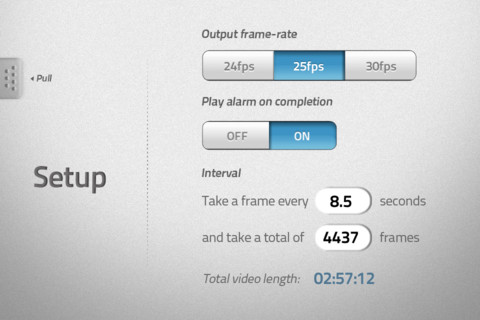