If you are iPhone and iPad owner,you now can download IT`S SHOWTIME for free from Apple Store. The application is designed for use in English language. It weighs in at only 8.2 MB to download. The new IT`S SHOWTIME app version 1.1 has been updated on 2014-11-03. For ensuring consistency with the device you should take into account the following app compatibility information: Compatible with iPhone, iPod touch, and iPad.Requires iOS 4.0 or later.
More Info: Find more info about IT`S SHOWTIME in Application Builders`s Official Website : http://www.blendedmedia.nl

IT S SHOWTIME is the world s leading kickboxing promotion. IT S SHOWTIME organizes kickboxing events internationally, with the best fighters and a lot of entertainment. This application is developed by blendedmedia. 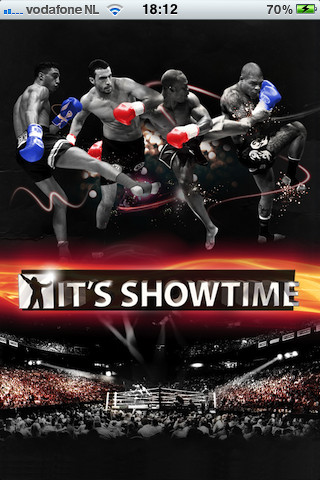 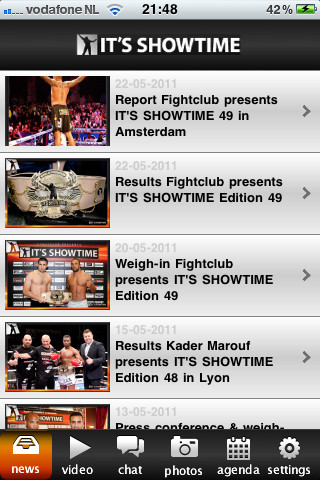 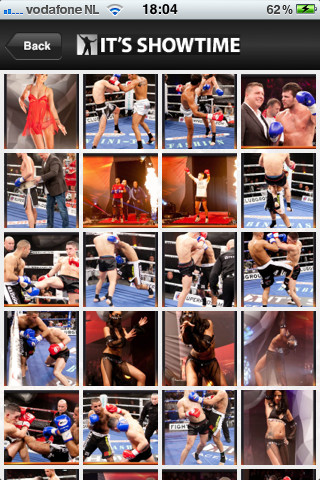 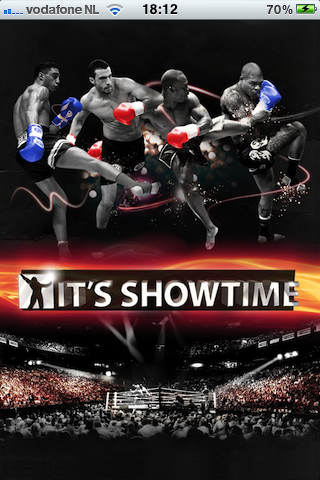 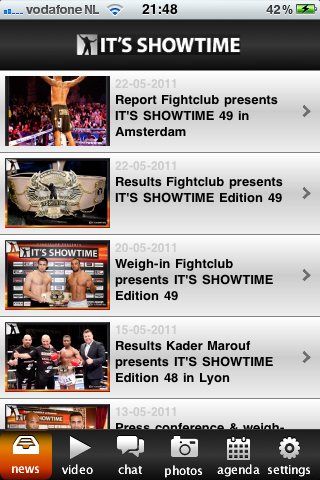 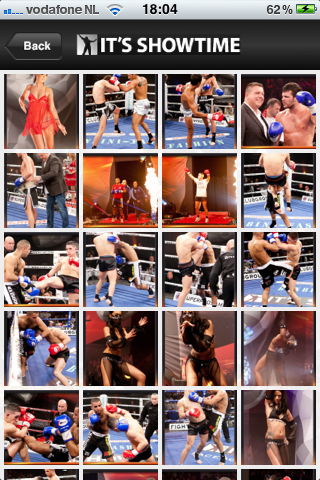 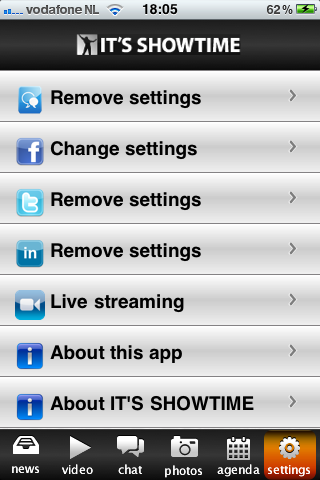