If you are iPhone and iPad owner,you now can download Juan Voice for free from Apple Store. The application is supporting different languages: English, Chinese, Japanese, Korean, Polish, Russian. It weighs in at only 38.4 MB to download. The new Juan Voice app version 1.0.0 has been updated on 2014-11-06. For ensuring consistency with the device you should take into account the following app compatibility information: Compatible with iPhone, iPod touch, and iPad. Requires iOS 5.0 or later. This app is optimized for iPhone 5.

Juan Voice is an instant messenger. You can make CALLS, VIDEO CALLS, sending TEXT and any kind of attachments for FREE with other Juan Voice users. It gives you also a possibility to call any ...
​ 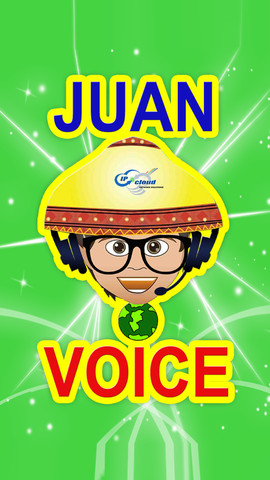