AnyoneGame, Inc. , the publisher behind many iOS games (Just Sing It! ,Sizzle - See & Share Trending Celeb Gossip , Rumors & Secrets!), brings Just Sing It! with a number of new features along with the usual bug fixes. Just Sing It! games has been update to version 1.0.81 with several major changes and improvements. Games release that improves performance, provides several new options.
HIGHLIGHTS

This game is like Instagram for your voice Karaoke meets "Name That Tune" in this highly addictive social game that lets friends of all ages sing and guess each others songs. Serenade your crush, bust a ...
​ 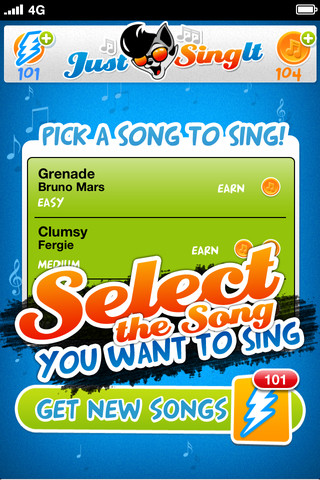 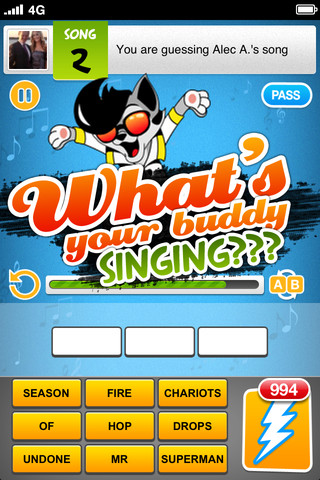 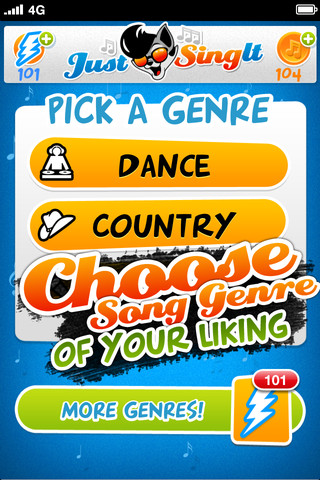 More in Games -Just Sing It!

This app is popular with:
guyskids