If you are iPhone and iPad owner,you now can download Klondike Adventures for free from Apple Store. The application is supporting different languages: English, French, German, Italian, Japanese, Korean, Portuguese, Russian, Simplified Chinese, Spanish, Traditional Chinese. It weighs in at only 156.55 MB to download. The new Klondike Adventures app version 1.6 has been updated on 2018-05-07. The Apple Store includes a very useful feature that will check if your device and iOS version are both compatible with the app. Most iPhone and iPad are compatible. Here is the app`s compatibility information: Requires iOS 9.0.2 or later. Compatible with iPhone, iPad, and iPod touch.

Travel to the time of Gold Rush with Klondike Adventures Explore the wild territories of Alaska together with valiant Kate and adventure-savvy Paul. Build a strong and prosperous city in these vast cold lands Klondike world is ...
​ 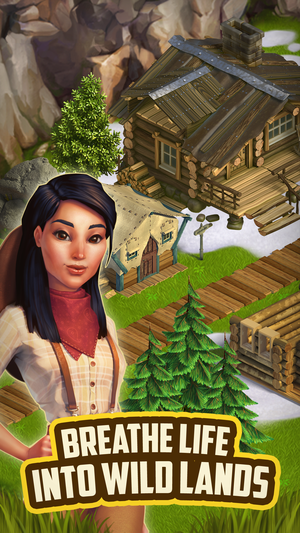 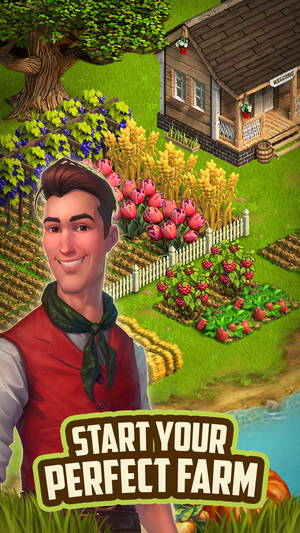 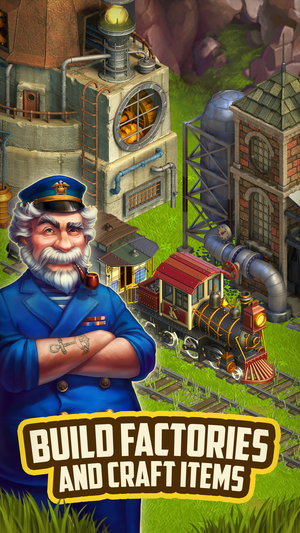