From the developers of the hit app A QUEST OF KNIGHTS ONRUSH comes the groundbreaking full game, KNIGHT S RUSH This huge sequel by Chillingo and MoreGames puts YOU in the suit of armor, ... 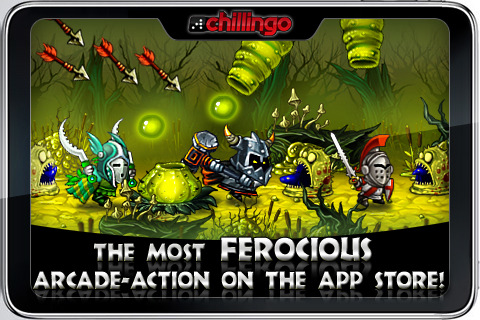 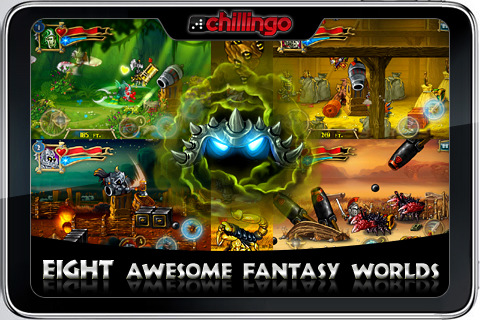 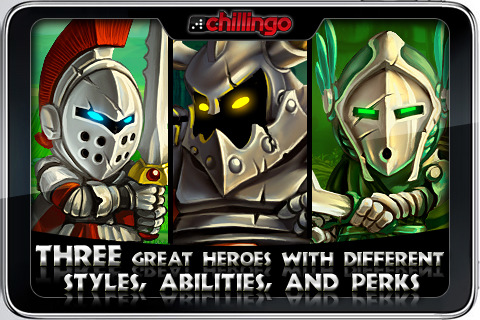