The Learn Touch Typing is now available for 4.990 for both iPhone and iPad owners.The application is designed for use in English language. It is a whopper, weighing in at 2234979, so make sure you have plenty of free space on your iOS device. The new Learn Touch Typing app version 1.0 has been updated on 2017-01-08.
Bottom Line: For more information about Learn Touch Typing check developer Tony Walsh`s website : http://www.speedyappsupport.co.uk/support/

Learn how to touch type with this collection of OVER 350 tutorial video lessons. You will soon discover the secrets that will enable you to increase your speed and efficiency. Think how much time you can ...
​ 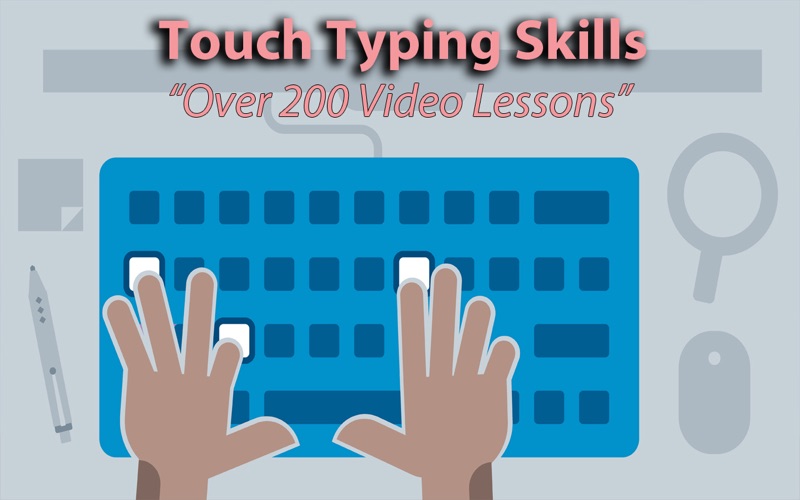 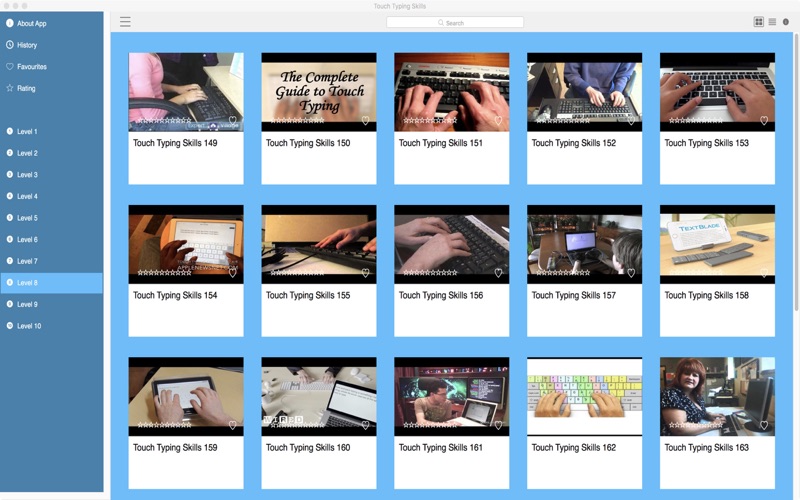 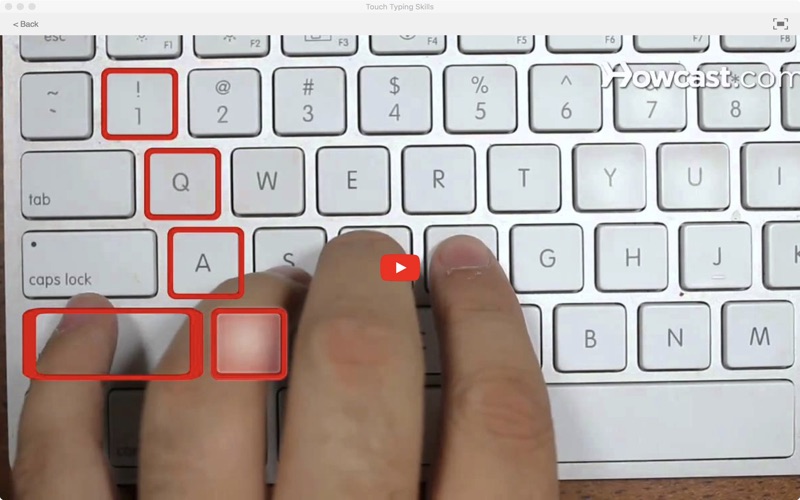 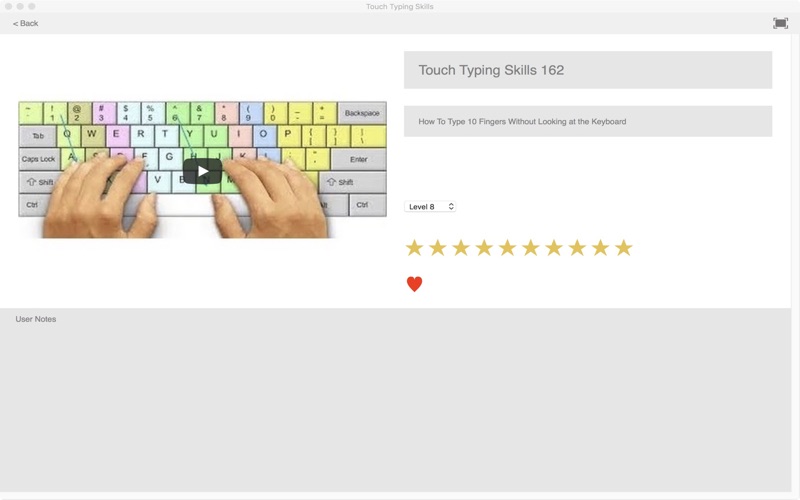