The Lemon - Squeezy is now available for 0.99 for both iPhone and iPad owners.The application is supporting English language. It weighs in at only 3.93 MB to download. The new Lemon - Squeezy app version 1.0 has been updated on 2019-08-22. For ensuring consistency with the device you should take into account the following app compatibility information: Requires iOS 10.0 or later. Compatible with iPhone, iPad, and iPod touch.

Say what you have to with fun stickers . Don`t just send plain texts rather beautiful stickers to say your story . The sticker app has stickers to convey things about your day to day ...
​ 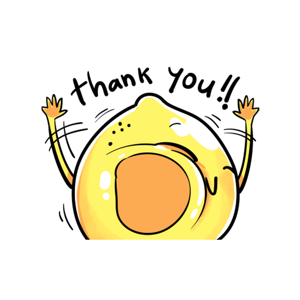