ken johnson , the publisher behind many iOS app (Clearo ,Tour Ink ,First Night ,LiveTRAXs), brings LiveTRAXs with a number of new features along with the usual bug fixes. LiveTRAXs app has been update to version 1.2 with several major changes and improvements. App release that improves performance, provides several new options.
.

The LiveTRAXs is now available as a free download on Apple Store for both iPhone and iPad owners.The application is supporting English language. It weighs in at only 16.3 MB to download. It is highly advisable to have the latest app version installed so that you don`t miss out on the fresh new features and improvements. The current app version 1.2 has been released on 2014-11-02. For ensuring consistency with the device you should take into account the following app compatibility information: Requires iOS 4.3 or later. Compatible with iPhone, iPad, and iPod touch. This app is optimized for iPhone 5.
More Info: Find more info about LiveTRAXs in ken johnson`s Official Website : http://www.livetraxs.com

The LiveTRAXs Concert App allows fans at the concert to send messages and photos to the concert screens in the venue. This unique level of engagement also allows fans to chat with each other as well ...

To be able to communicate on the big screen during a live concert is so cool To view concerts when I cant make it is awesome                 Very cool
Great app Cool features I cant wait until they get more artists to connect with                 Comsumer
Loving the app so far I can see the potential Waiting for more artists and concerts I love the idea of being able to reach out the artists in real time during the concert                 Great app with big potential
By Kostas Gar.
​ 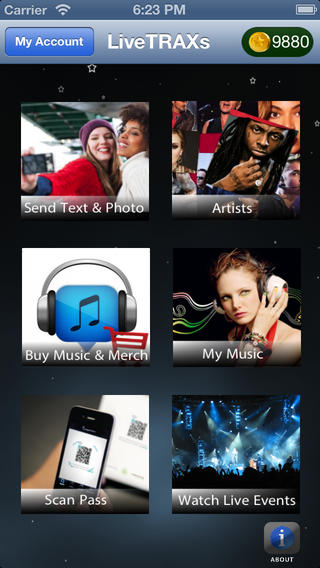 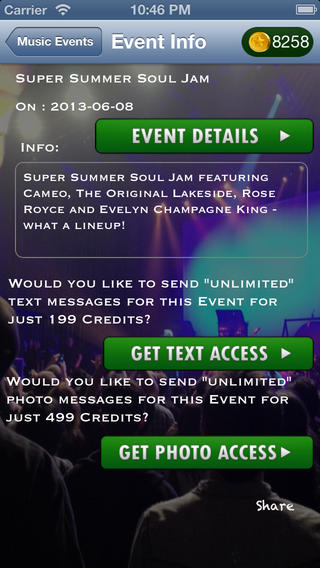 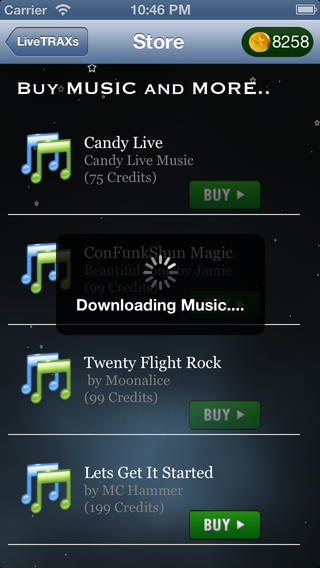