Get the best Lock Screen wallpaper for YOUR pad. Use beautiful wallpapers from all categories, such as textures, locks, sports, and much more. This app allows to choose from dozens of unique and awesome wallpapers. ... 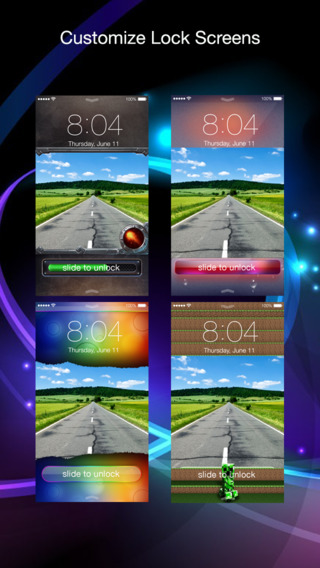 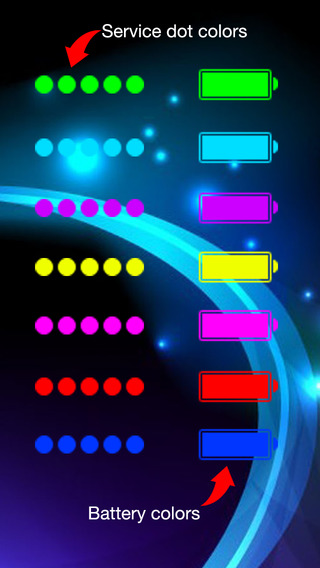 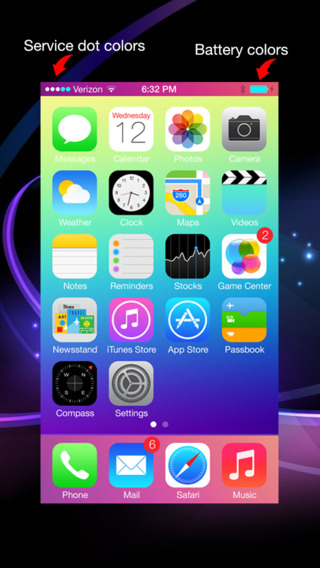