UP Solutions , the publisher behind many iOS app (Ammo Center ,SerBees ,Gun Stage ,Gun ToolBox ,Zapatos ,MacroPost), brings MacroPost with a number of new features along with the usual bug fixes. MacroPost app has been update to version 1.0 with several major changes and improvements. App release that improves performance, provides several new options.
.

The MacroPost is now available as a free download on Apple Store for both iPhone and iPad owners.The application is available in multiple languages: English, German. It weighs in at only 13.0 MB to download. The new MacroPost app version 1.0 has been updated on 2014-11-09. The Apple Store includes a very useful feature that will check if your device and iOS version are both compatible with the app. Most iPhone and iPad are compatible. Here is the app`s compatibility information: Compatible with iPhone 3GS, iPhone 4, iPhone 4S, iPhone 5, iPod touch (3rd generation), iPod touch (4th generation), iPod touch (5th generation) and iPad. Requires iOS 5.0 or later. This app is optimized for iPhone 5.
Bottom Line: For more information about MacroPost check developer UP Solutions`s website : http://www.dactylmobile.com/products/macropost

MacroPost is an app for taking, filtering and sharing pictures to the most popular Social Networks (Instagram, Facebook, Twitter, etc.) With MacroPost, you take a picture fast; and it will be ready and formatted for ...

I really like the app dev but would REALLY REALLY REALLY LOVE the app if the output resolution was raised to be full as allowed by each device Could you please consider that for a future update Id really appreciate it because I LOVE the filters but they dont look quite so pretty after printing as they do on the devices screen              Good app but
Great app and easy to use Good effects and features                 Beautiful and Easy
Great tool Very easy to use and post in FB and Intagram Thanks                 Easy
By Kostas Gar.
​ 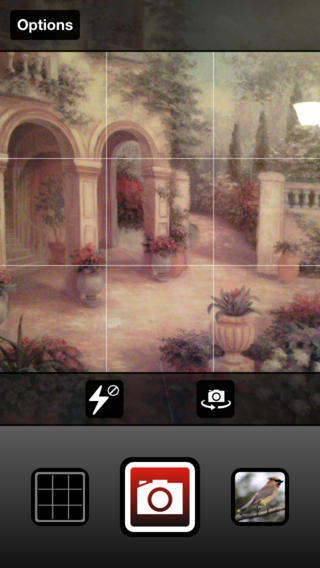 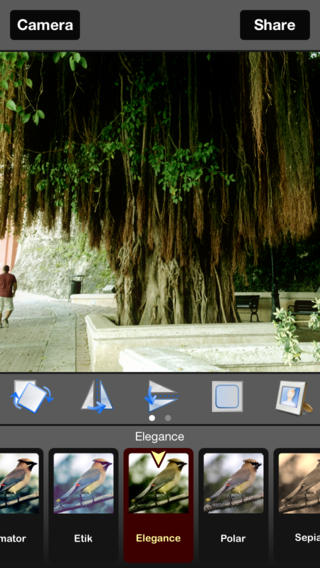 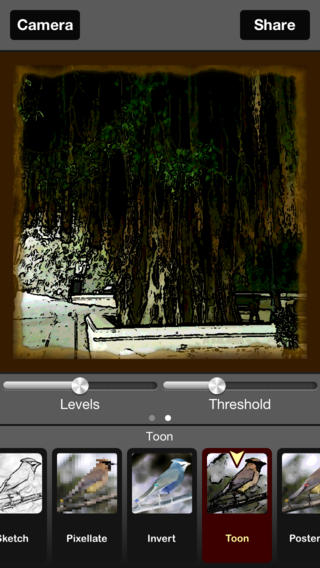 More by UP Solutions