Manga 360 is the brand-new way to enjoy reading manga online without hassles. Why you should choose Manga 360 over existing apps? UNIFIED LIBRARY, NO SOURCE SELECTION Unlike other apps, we have organized the library ... 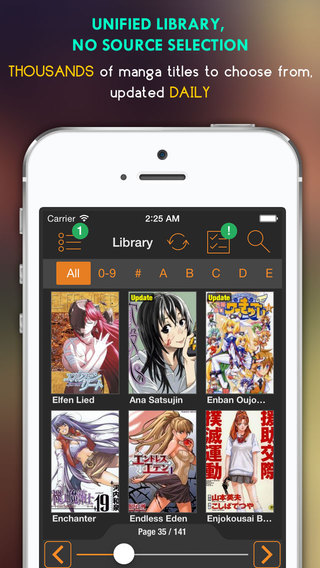 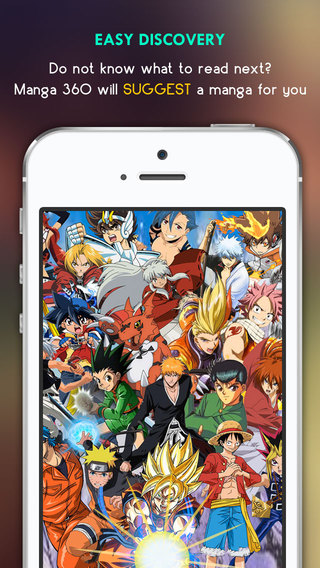