Enjoy the party year round with Mardi Gras themed wallpaper for your iPhone, iPod Touch, or iPad device Backgrounds for your Mardi Gras Party

There should be more photos of parades and floats More beads and people Other than that it had about 5 good pictures        Its ok
By Kostas Gar.
​ 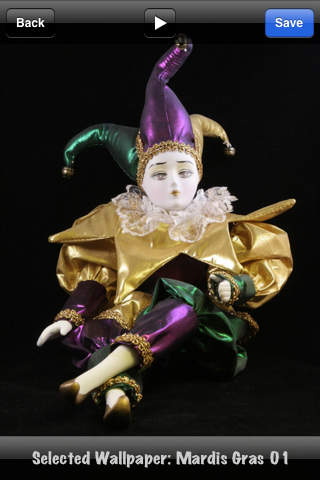 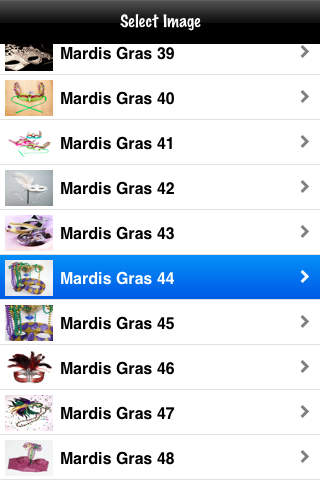 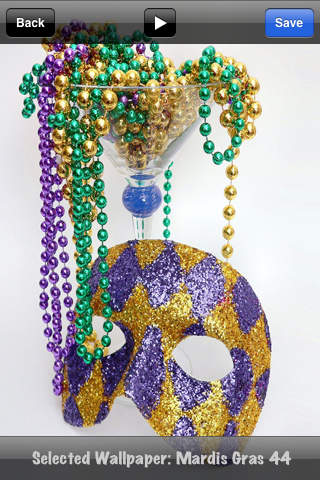