Do you know how long is tens seconds? Can you master it? Come on, it`s time to synchronize the real time and the time in mind. It`s a simple but funny game. It trains you to wait ...
​ 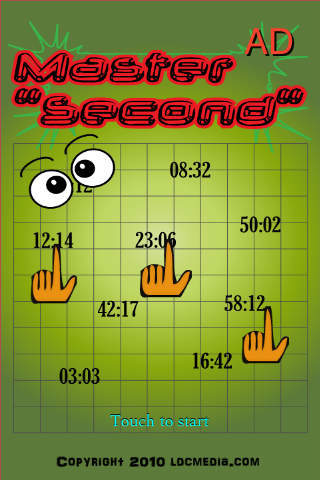 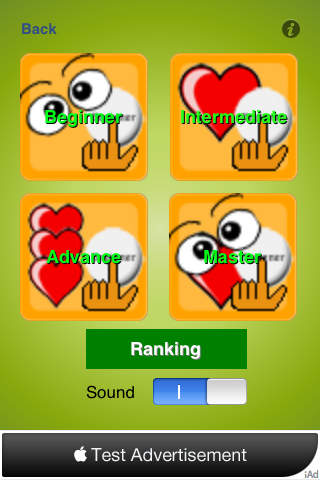 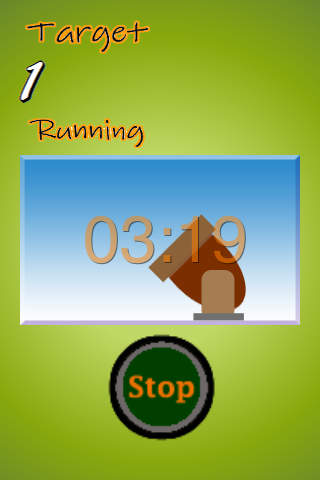