The Men`s 100m is now available as a free download on Apple Store for both iPhone and iPad owners.The application is supporting English language. It weighs in at only 3.8 MB to download. The new Men`s 100m app version 1.2 has been updated on 2014-11-09. For ensuring consistency with the device you should take into account the following app compatibility information: Requires iOS 4.3 or later. Compatible with iPhone, iPad, and iPod touch. This app is optimized for iPhone 5.
Bottom Line: For more information about Men`s 100m check developer EMTC - Net s.r.o.`s website : http://mens100m.emtcnet.com

Men`s 100m is a new game that lets you sprint your way to glory. Everyone knows that in the 100-metre dash everything depends on the start. After the pistol sounds the quicker you hit the ...
​ 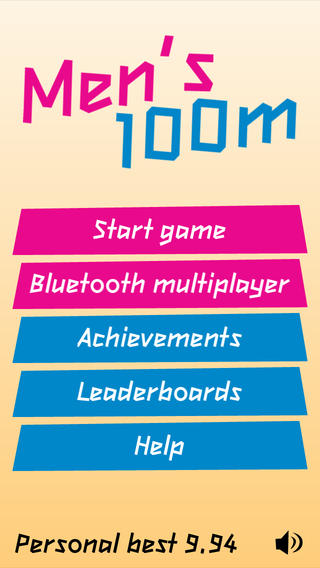 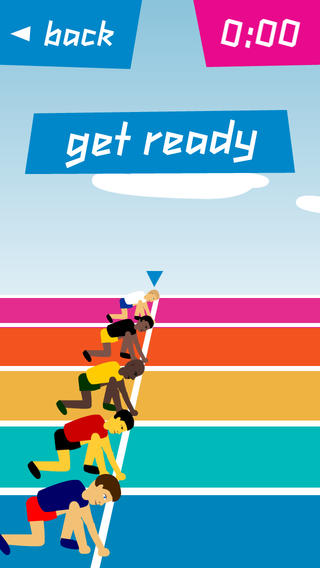 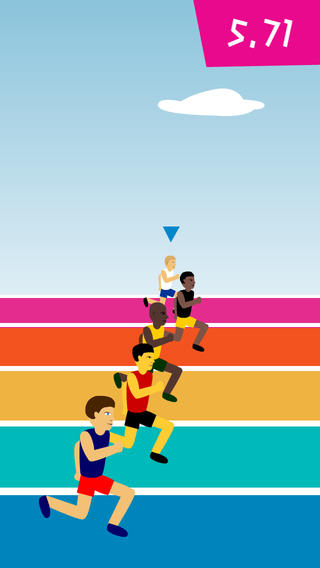