Congratulations - you found our App Downloading to your phone will ensure you re the first to know when we have special offers. It will also allow you to participate in our loyalty scheme, keep up-to-date ...
​ 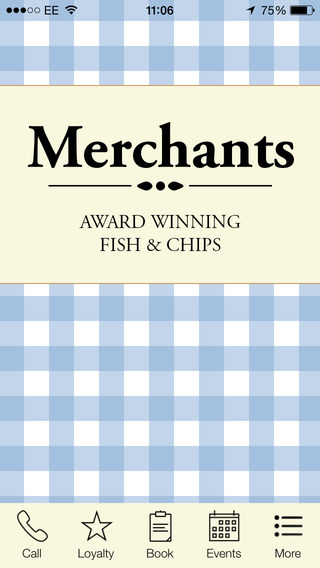 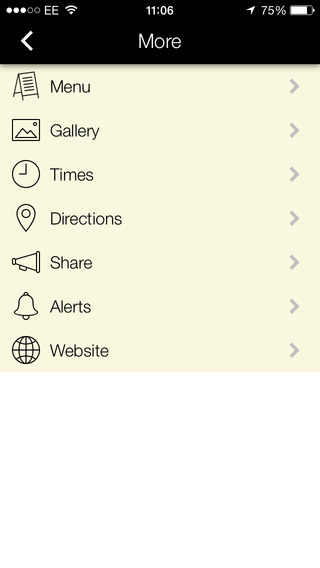