If you are iPhone and iPad owner,you now can download Merge Dragons! for free from Apple Store. The application is supporting English language. It is a whopper, weighing in at 126536704, so make sure you have plenty of free space on your iOS device. It is highly advisable to have the latest app version installed so that you don`t miss out on the fresh new features and improvements. The current app version 1.8.0 has been released on 2017-06-28.
Bottom Line: For more information about Merge Dragons! check developer Gram Games Limited`s website : http://www.mergedragons.com

Discover dragon legends, magic, quests, and a secret land of entertainment and mystery in the world of Merge Dragons where you can combine everything into better and better things by matching In a mystical world hidden ...
​ 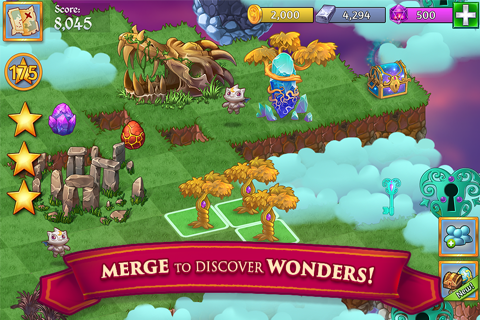 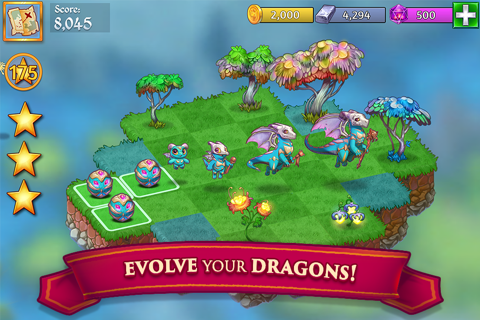 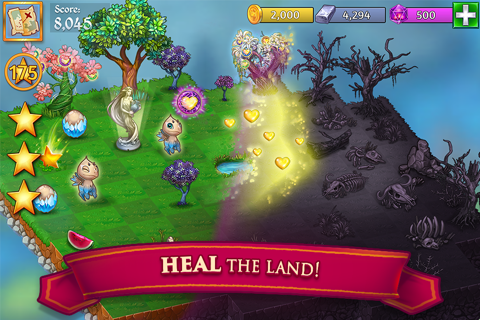 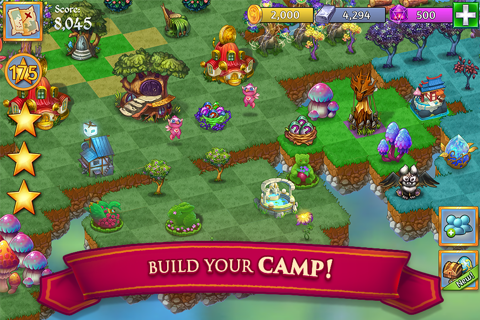 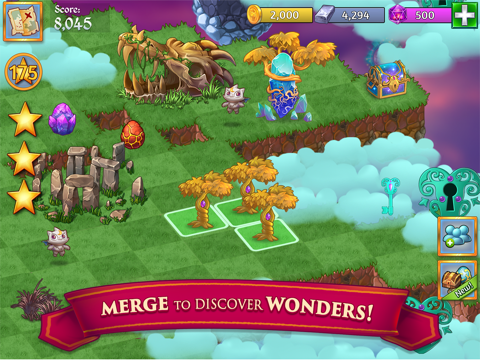 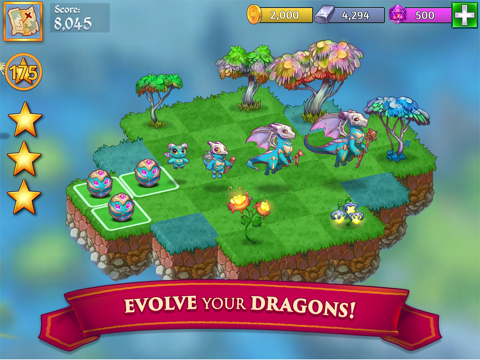 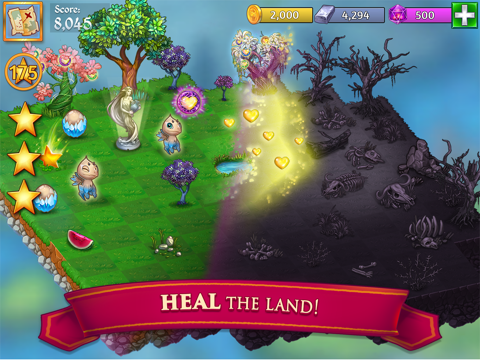 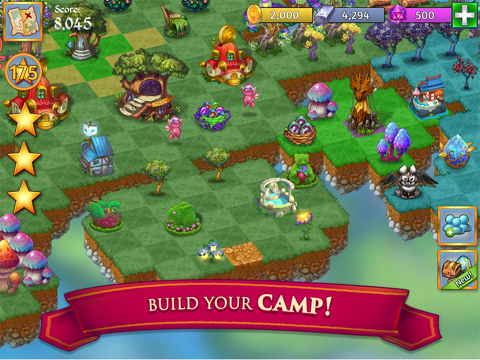