The MGM Grand Las Vegas is now available as a free download on Apple Store for iPad owners. The application is supporting Language: English language. It weighs in at a hefty 169 MB, so make sure you have plenty of free space on your iOS device. The new MGM Grand Las Vegas app version 2.1 has been updated on 2014-11-05. For ensuring consistency with the device you should take into account the following app compatibility information: Compatible with iPad.Requires iOS 4.3 or later.
Bottom Line: For more information about MGM Grand Las Vegas check developer Blackstream Creative, LLC`s website : http://www.blackstreamcreative.com

This App is provided to you by MGM Grand Resort and Casino, an MGM Resorts International property. You will experience MGM Grand in a way that is only rivaled by being there in person. Explore ...

The only reason for this app in my opinion is to view the hotel Basically it is a bunch of pictures that you can see on tripadvisordont waste your time Luxors app is way better     Pointless
By Kostas Gar.
​ 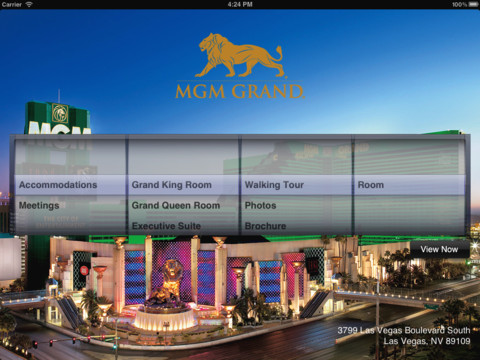 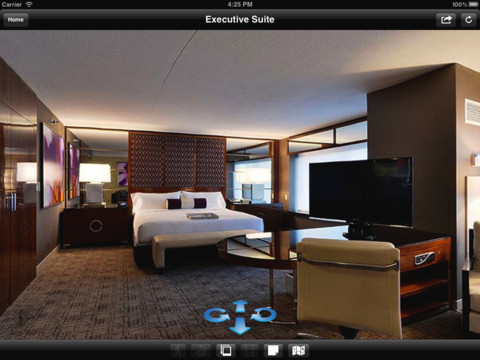 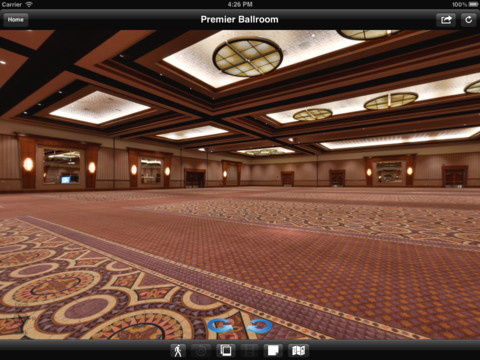