Goodteam , the publisher behind many iOS app (Everybody`s 100M ,Empire Defense II ,MOC), brings MOC with a number of new features along with the usual bug fixes. MOC app has been update to version 1.0.0 with several major changes and improvements. App release that improves performance, provides several new options.
.

If you are iOS owner,you now can download MOC for $1.99 from Apple Store. The application is supporting different languages: English, Chinese, Japanese, Korean, Traditional Chinese. It weighs in at only 38.6 MB to download. The new MOC app version 1.0.0 has been updated on 2014-11-01.
More Info: Find more info about MOC in Goodteam`s Official Website : http://www.gts8.com

++++++++INTRODUCTION++++++++ Millions of download real-time strategy action game The cutest soldiers ever VS the most evil zombies ever The Impossible Mission can only be accomplished with only the most planned orders ++++++++PREVIEWS++++++++ " Very original and ...
​ 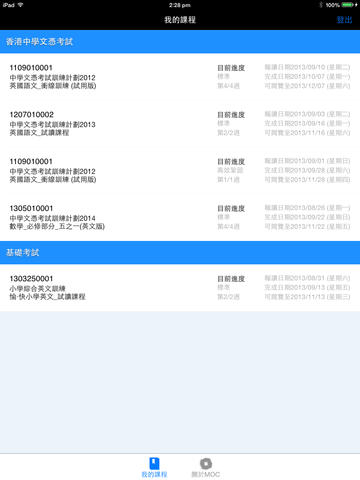 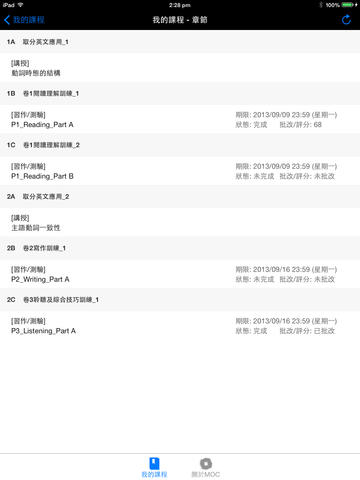 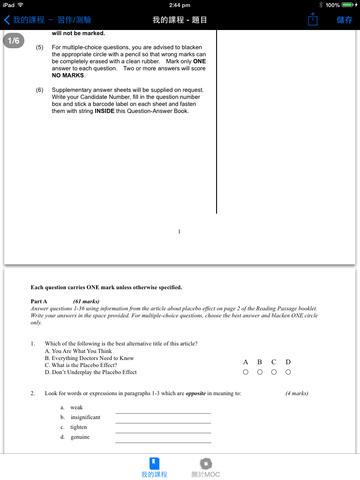