Sinister things are happening in Mysteryville: all cats have disappeared from this little town. In the role of trained journalist Laura Winner, you decide to investigate the suspicious circumstances surrounding the absent felines and explore ... 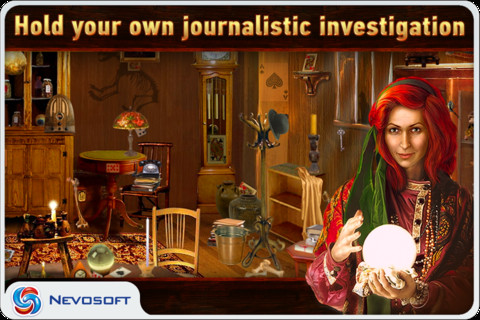 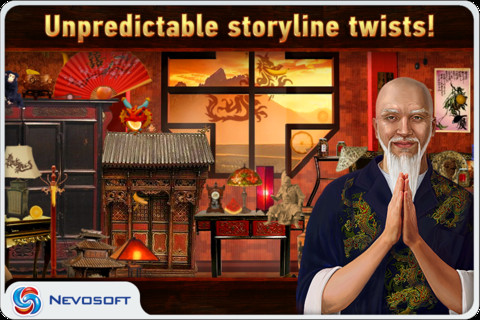 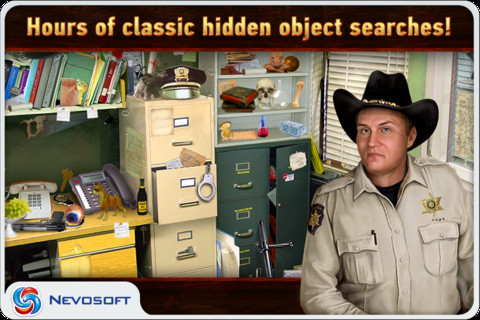