Are you a biker that wants to know what going on in the biker community. The 1 app for biker events in New York hands down. This app connects you with all biker events and ...
​ 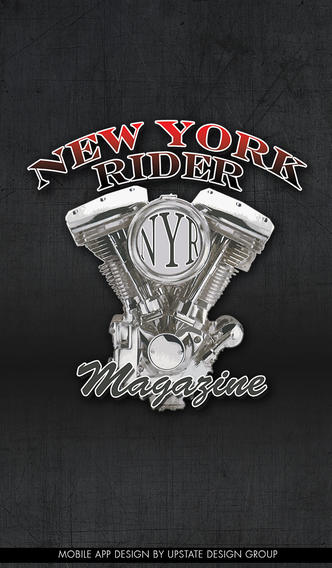 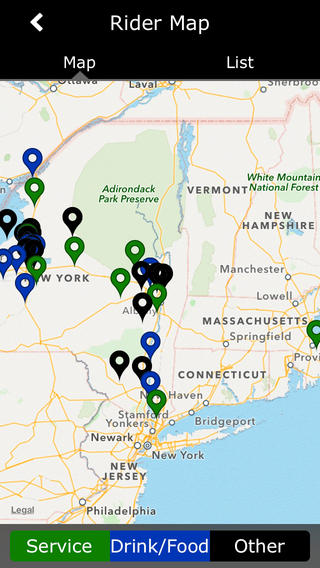 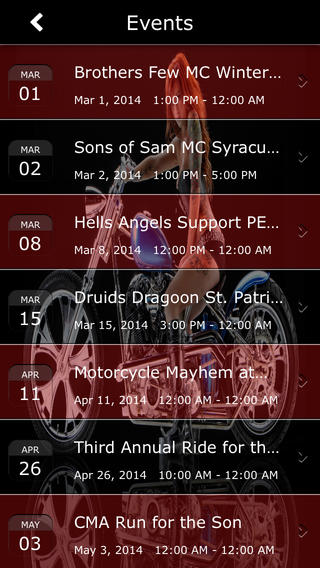 This app is popular with:
bikers
TOP CHOICE!
APP TAKE