News 12 is the exclusive 24-hour news network dedicated to covering local news within the New York tri-state area. This app is available for free to Optimum customers only with Optimum ID and password required ... 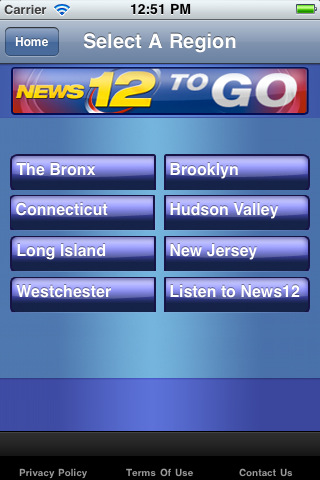 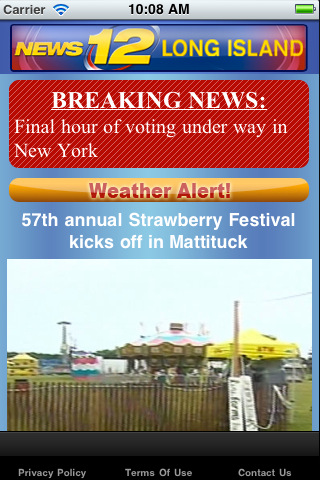 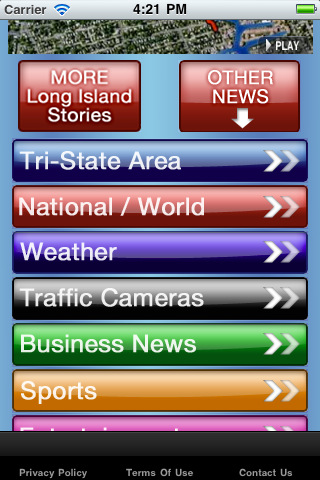 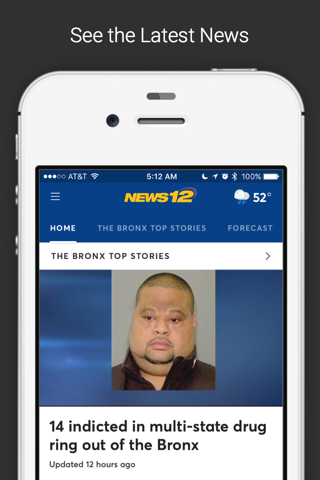 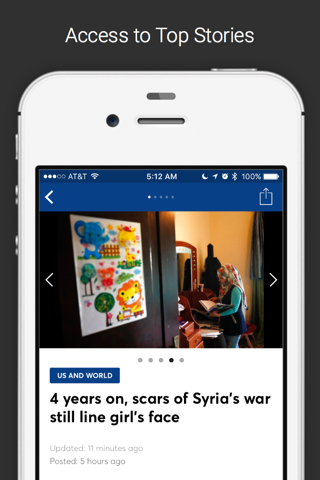 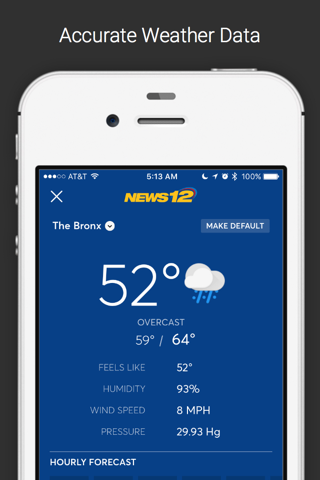 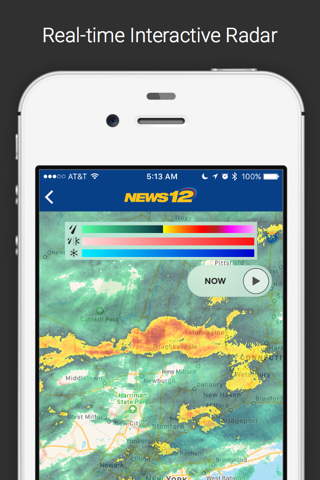 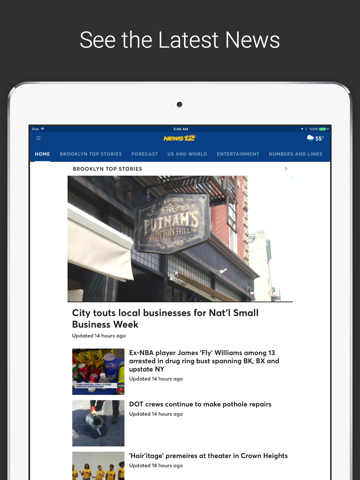 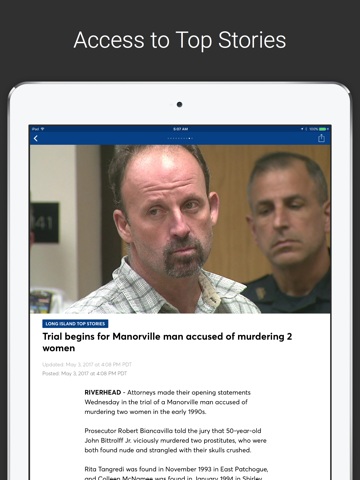 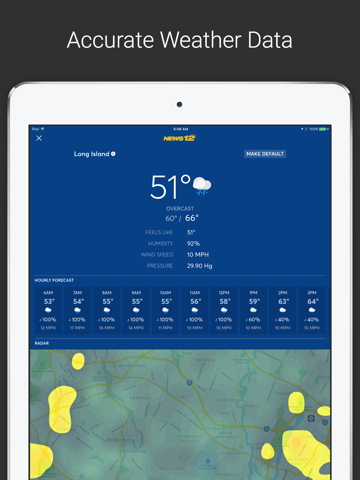 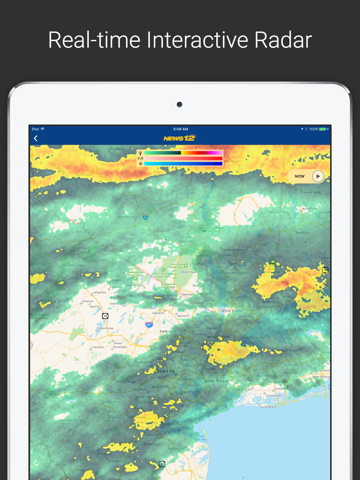