If you are iPhone and iPad owner,you now can download Oil Spill in Gulf Coast for $3.99 from Apple Store. The application is supporting English language. It weighs in at only 0.3 MB to download. The new Oil Spill in Gulf Coast app version 1 has been updated on 2014-11-06. For ensuring consistency with the device you should take into account the following app compatibility information: Compatible with iPhone, iPod touch, and iPad.Requires iOS 3.0 or later
Bottom Line: For more information about Oil Spill in Gulf Coast check developer AhorrecompArando`s website : http://www.ahorrecomparando.com

-WHICH and why are the most ENDANGERED species in the Gulf Coast due to the oil spill ?- photos, videos, facts. -How would this species be affected? (do they only live in the Gulf of Mexico? ...
​ 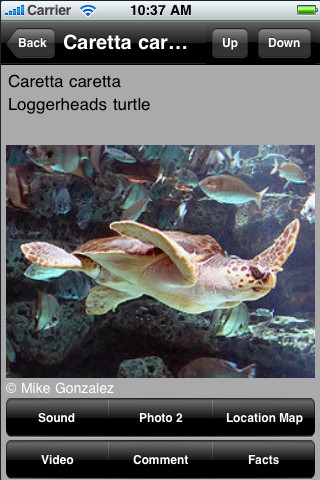 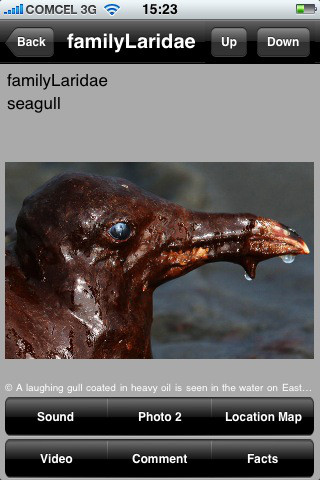 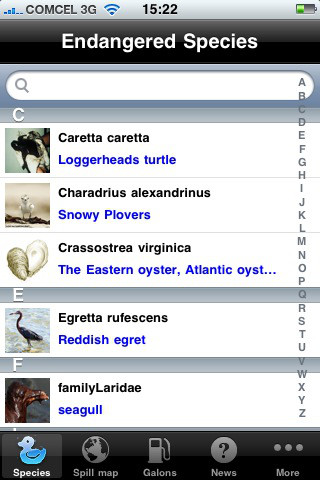