The Olympus Greek Gods is now available for 1.99 for both iPhone and iPad owners.The application is designed for use in English language. It weighs in at only 3.14 MB to download. The new Olympus Greek Gods app version 1.0 has been updated on 2019-08-20. For ensuring consistency with the device you should take into account the following app compatibility information: Requires iOS 10.0 or later. Compatible with iPhone, iPad, and iPod touch.

Collect these 12 amazing and cute Olympus Greek Gods stickers. Zeus Zeus was the king of the main gods that the Greeks worshiped called The Olympians, who lived on Mount Olympus. He was the god of the ...
​ 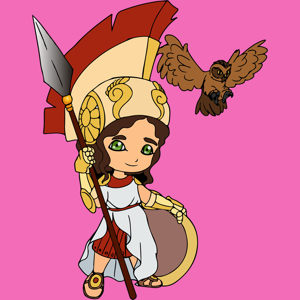 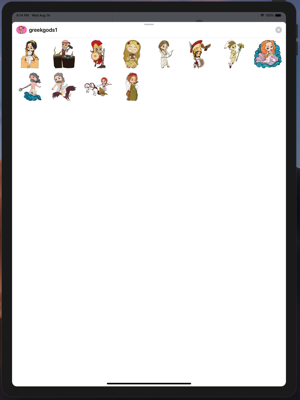