Photolightning , brings Photo Mail with a number of new features along with the usual bug fixes. Photo Mail app has been update to version 1.2 with several major changes and improvements. App release that improves performance, provides several new options.
.

The Photo Mail is now available for $1.99 for both iPhone and iPad owners.The application is supporting English language. It weighs in at only 4.3 MB to download. The new Photo Mail app version 1.2 has been updated on 2014-11-27. For ensuring consistency with the device you should take into account the following app compatibility information: Compatible with iPhone, iPod touch, and iPad.Requires iOS 3.0 or later
Bottom Line: For more information about Photo Mail check developer Photolightning`s website : http://www.photolightning.com/iphone

Photolightning Photo Mail is designed for businesses such as real estate, construction, inspectors, adjusters, appraisers, installers, etc. that have services employees who need to quickly send photos along with comments which are easy for recipients ...

I like the fact that this has the ability to attach pics in the body of the email along with the captions underneath Thats great and very useful I also appreciate how the app functions in terms of interacting with your email account as far as recording the sent message Rather than attempting to store that info within the app it just forwarded it to my email account and I found the sent message there Cool What isnt cool though is the way that the formatting appeared in my Gmail Inbox and also when I attempted to reply There was a string of text nbspnbspnbspnbspnbsp that appeared to the right of my captions when I first opened up the message Then when I went to reply in the area under the text Place Comments Below once I started writing it just went on forever to the right into the vast whiteness of the page As you click around all these bounding boxes start coming up thats reminiscent of trying to layout images in MS Word Look the template is two columns pics with captions underneath on the left and text that can be replied to on the right Make the text just function within the column like you would expect I like the simplicity of everything and the idea of whats being attempted here but the formatting still needs work Especially if youre trying to use this in any professional sense like the app implies Also the image background templates are pure cheese I think they need a designer ASAP I look forward to the next update which I hope will be soon because Id like to start using this the way it looks like it should be used           Formatting Issues
Works great quick upload simple set up           Like it
By Kostas Gar.
​ 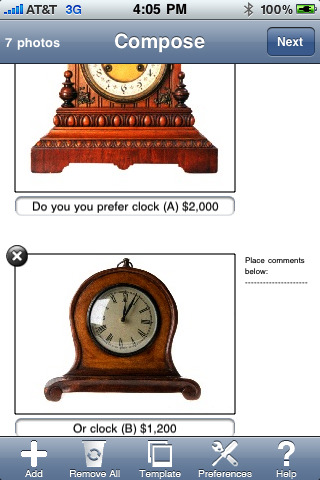 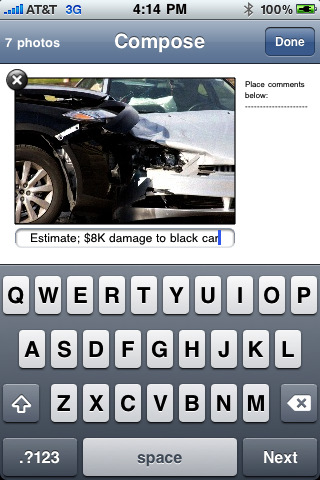 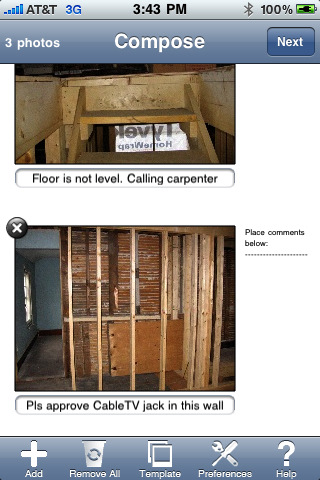 Mail Plus Photo Mail Respond With Their