Photo Sender, share your Photos Effortlessly Setup and manage Photos from any photo in your Photo Library, Saved Photos or take a photo if you are using a iPhone. You can organize the photos into ...
​ 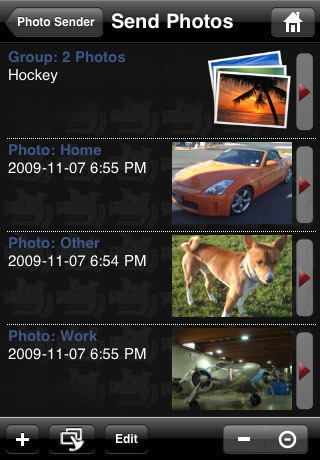 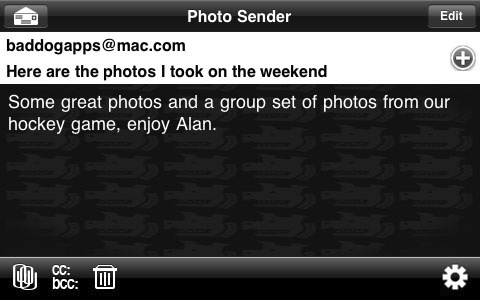 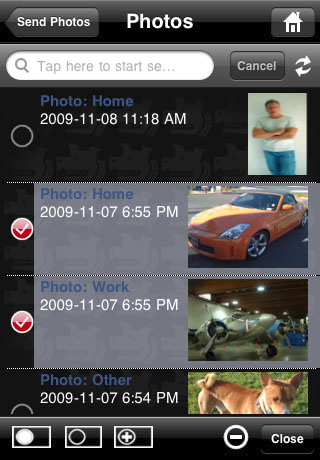