Do you like to battle? Do you really want to fight against your neighbor or friend? If so, this game is your chance to do so Only the strong will survive Your goal is to elminate ...
​ 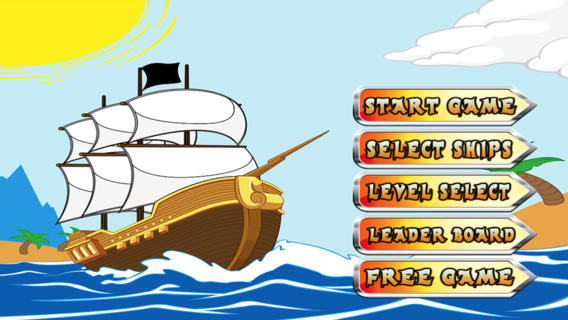 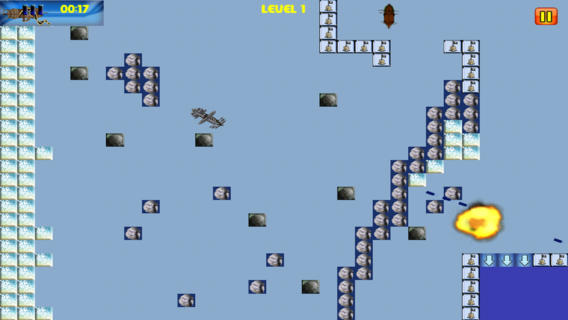 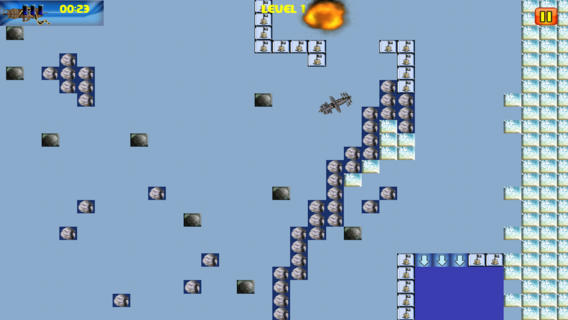