If you are iPad owner,you now can download Pizza House Company, Leeds - For iPad for free from Apple Store. The application is supporting English language. It weighs in at only 10.5 MB to download. It is highly advisable to have the latest app version installed so that you don`t miss out on the fresh new features and improvements. The current app version 1.0.1 has been released on 2015-03-19. The Apple Store includes a very useful feature that will check if your device and iOS version are both compatible with the app. Most iPhone and iPad are compatible. Here is the app`s compatibility information: Requires iOS 6.0 or later. Compatible with iPad.
More Info: Find more info about Pizza House Company, Leeds - For iPad in Brand Apps`s Official Website : http://www.appaway.co.uk/support/

Congratulations - you found our takeaway App Once downloaded it will enable you to order food from our extensive menu. You will receive emails throughout the order process - 1) when your order has been successfully submitted, ...
​ 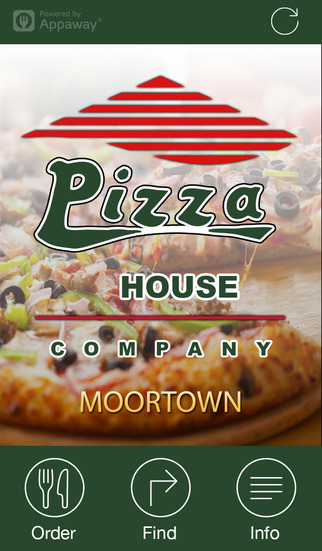 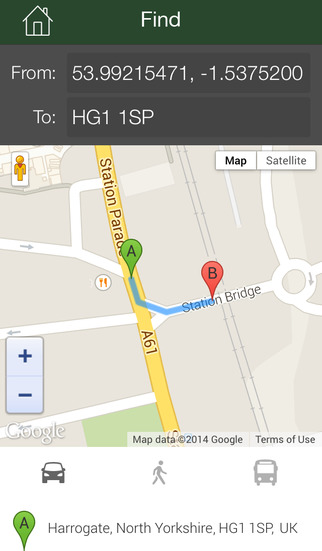