popular cross platform game popo123. found in 1 reviews
more larger number to be cleared more score you get. found in 1 reviews
The Popo123 is now available as a free download on Apple Store for both iPhone and iPad owners.The application is supporting different languages: English, Japanese, Simplified Chinese, Traditional Chinese. It weighs in at only 15.8 MB to download. It is highly advisable to have the latest app version installed so that you don`t miss out on the fresh new features and improvements. The current app version 1.1 has been released on 2014-07-02. For ensuring consistency with the device you should take into account the following app compatibility information: Requires iOS 6.0 or later. Compatible with iPhone, iPad, and iPod touch. This app is optimized for iPhone 5.
Bottom Line: For more information about Popo123 check developer JUN ZHU`s website : http://user.qzone.qq.com/958791536/blog/1401779377 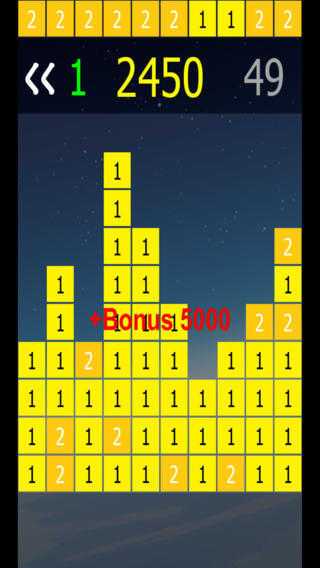 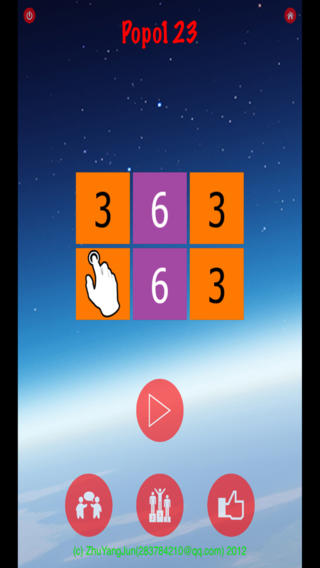 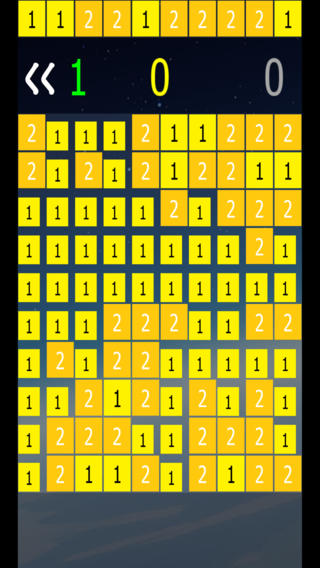 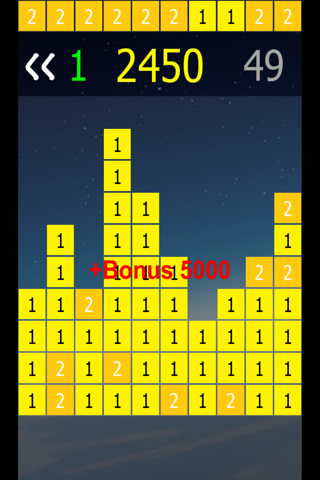 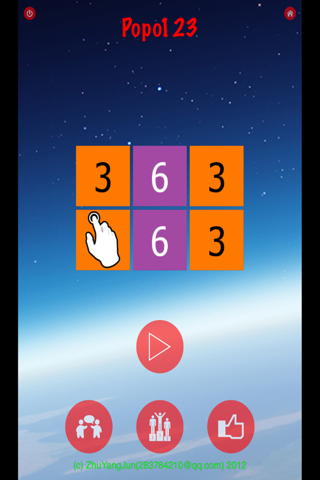 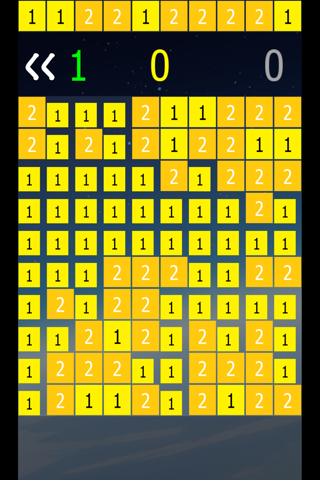 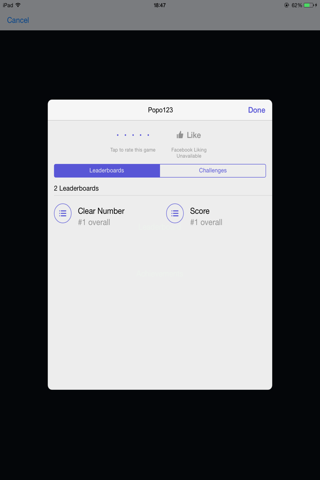 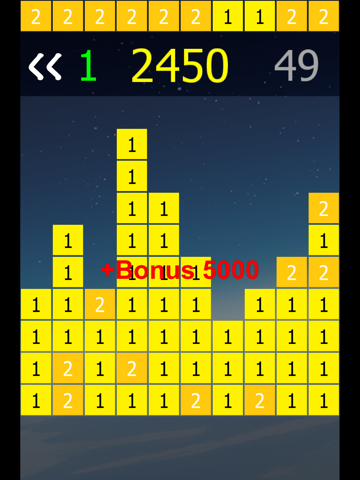 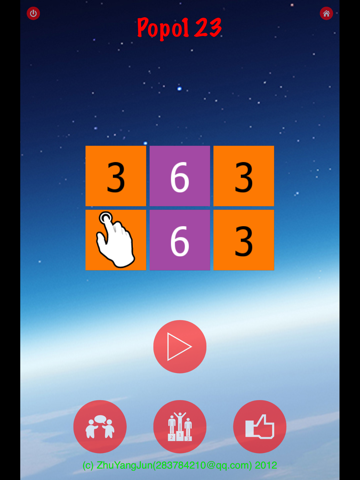 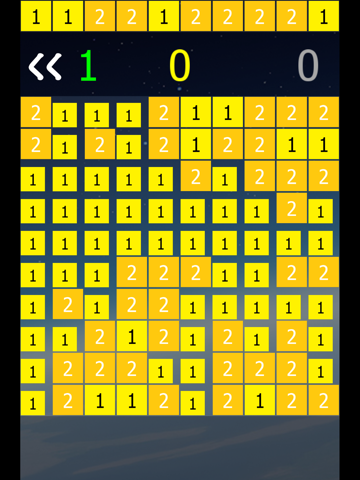 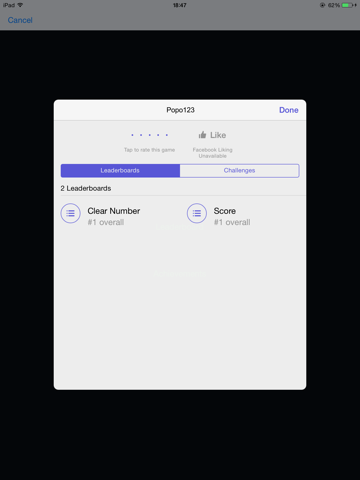