If you are iPhone and iPad owner,you now can download President Air Hockey for 0.990 from Apple Store. The application is designed for use in English language. It is a whopper, weighing in at 50937856, so make sure you have plenty of free space on your iOS device. It is highly advisable to have the latest app version installed so that you don`t miss out on the fresh new features and improvements. The current app version 1.21 has been released on 2016-04-20.
Bottom Line: For more information about President Air Hockey check developer Harlen Shev`s website : http://www.properlytwisted.com

Air Hockey with a Twist Play with your friends in two player or go for single player. Choose your favorite puck and begin Also Check Out Emoji Hockey 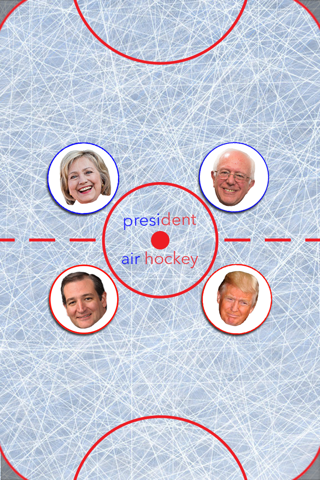 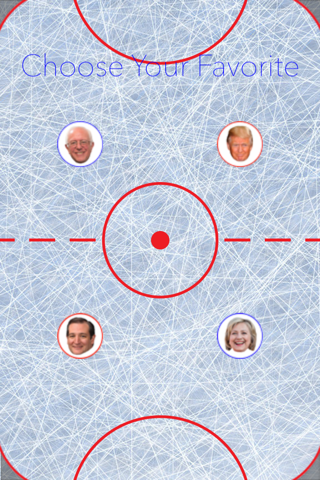 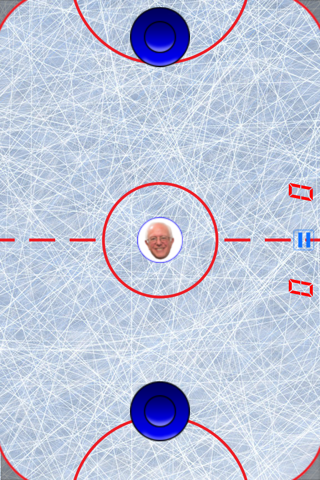 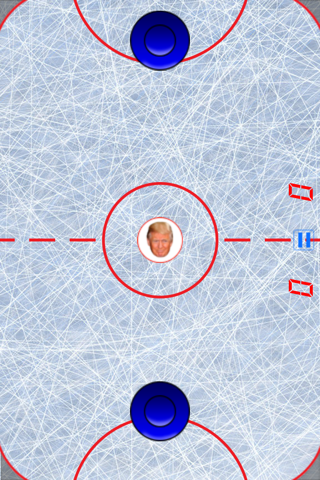 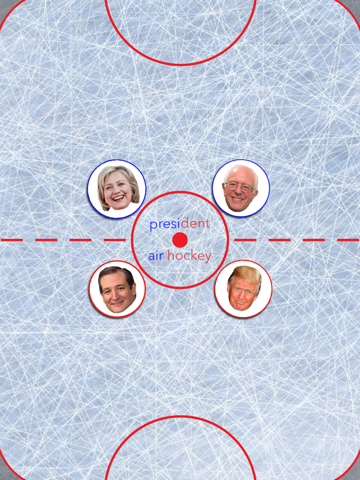 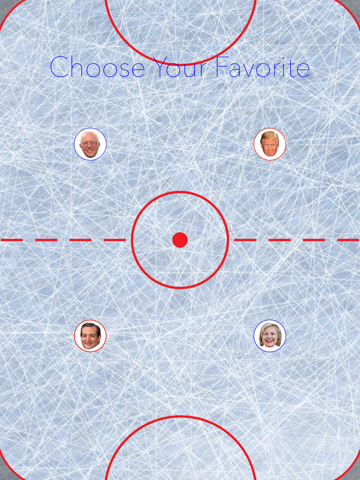 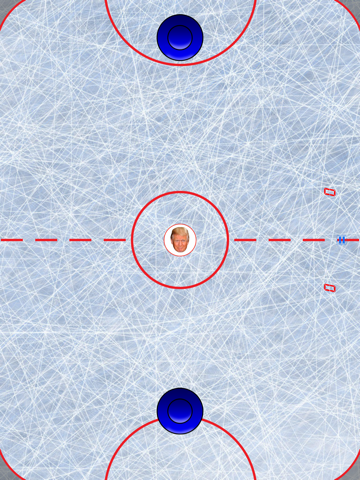 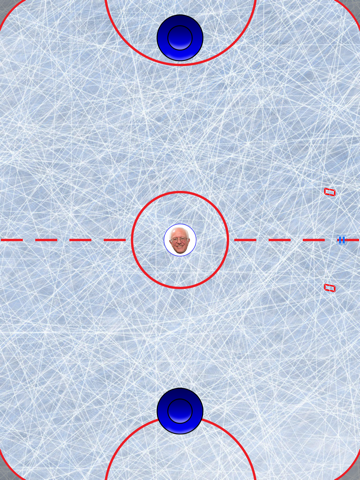 Play With Your President