Try this immersive, high-quality game for FREE Then continue on with a ONE TIME unlock and play offline NO VIRTUAL ITEMS, NO INTERRUPTIONS you ll OWN this game for life. An evil witch has turned your mother ... 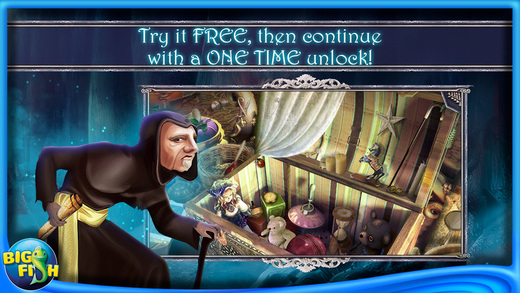 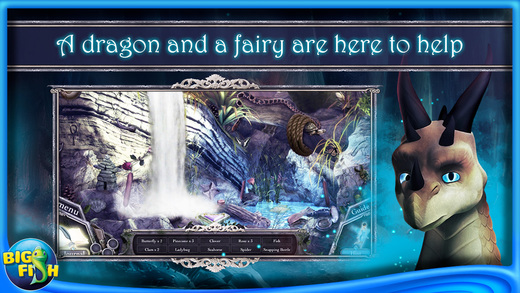 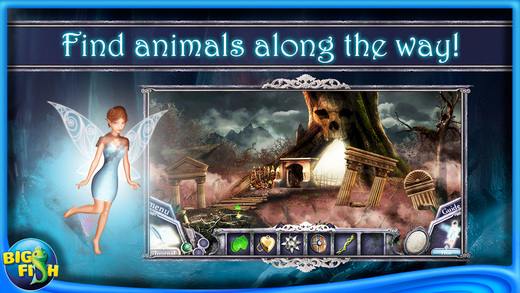