THE EASY, POWERFUL, AND BEAUTIFUL SSH CLIENT. A brand-new app, with great new features, Prompt 2 gets the job done. ABOUT It`s classic. You step outside for a few seconds to eat some gyros and the server goes ... 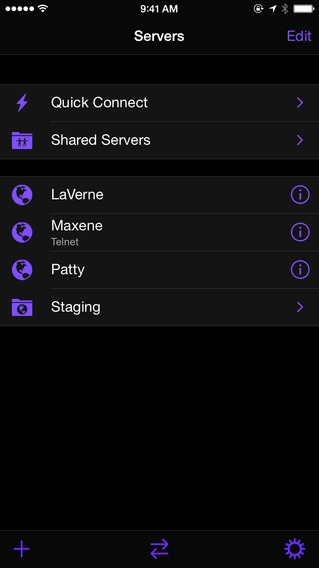 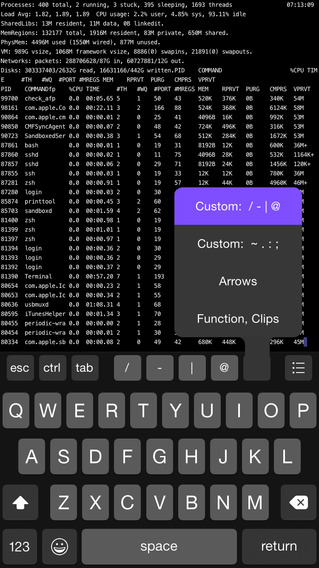 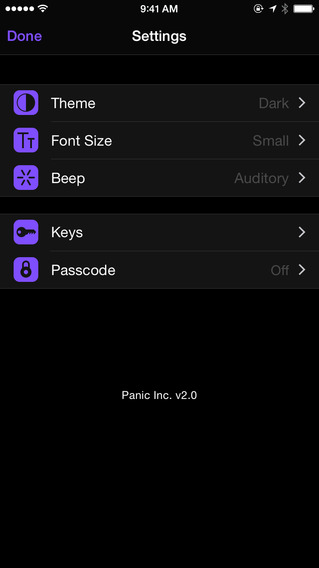 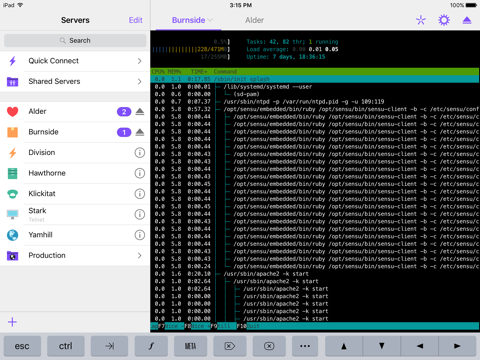 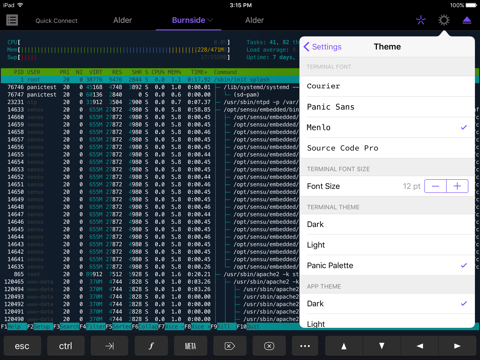 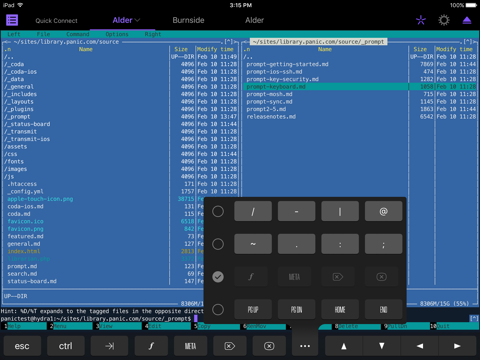 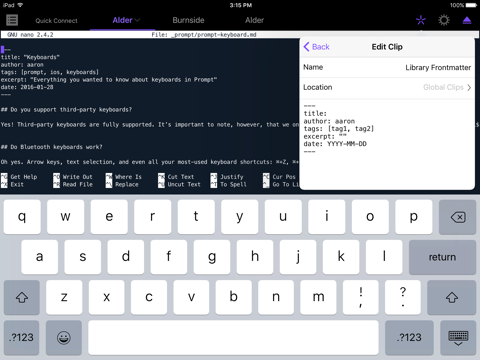