Funny cat photos, trending news stories, and the best discussions on the internet these are just a few of the awesome things the official Reddit app does best. On Reddit, there s a community for every ...
​ 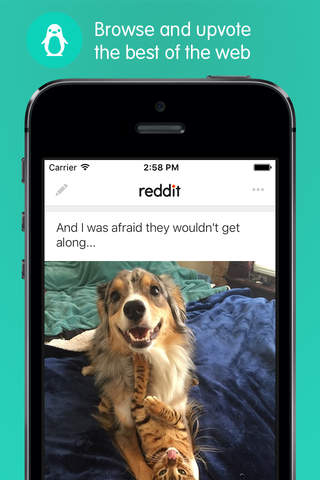 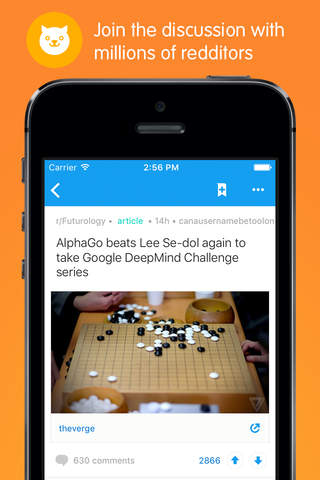 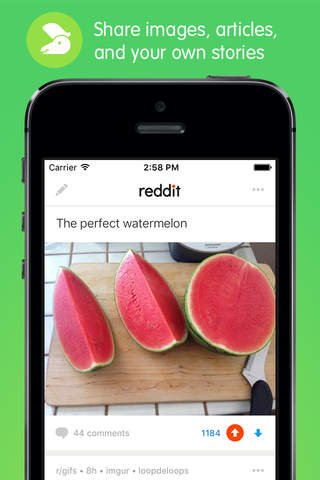 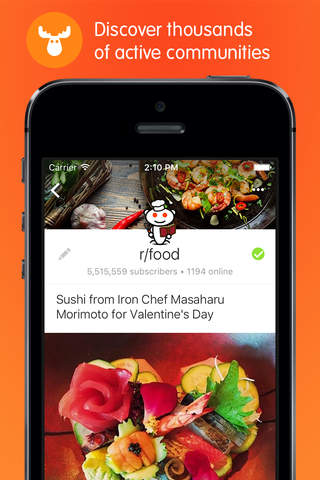 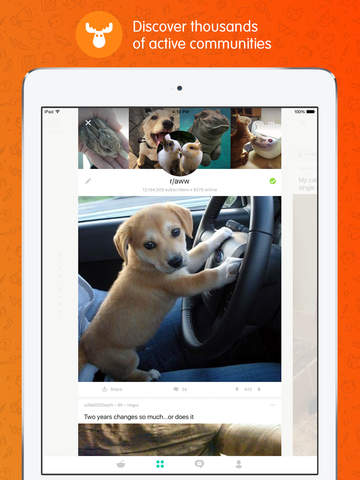 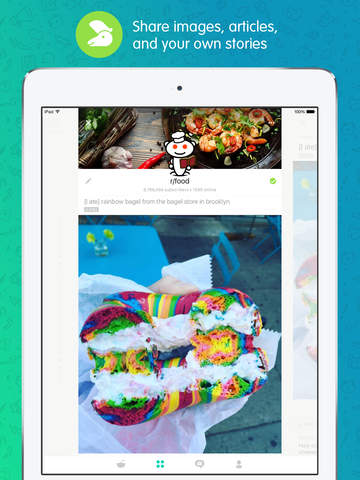 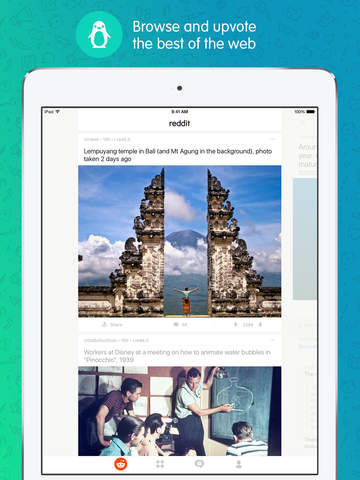 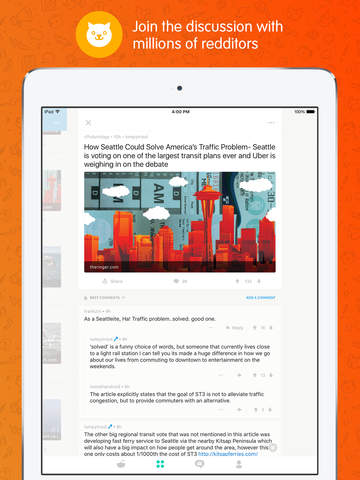