If you are iPhone and iPad owner,you now can download Reef Wars Zero for $0.99 from Apple Store. The application is supporting English language. It weighs in at only 19.7 MB to download. The new Reef Wars Zero app version 1.07 has been updated on 2014-04-08. The Apple Store includes a very useful feature that will check if your device and iOS version are both compatible with the app. Most iPhone and iPad are compatible. Here is the app`s compatibility information: Requires iOS 6.0 or later. Compatible with iPhone, iPad, and iPod touch. This app is optimized for iPhone 5.
Bottom Line: For more information about Reef Wars Zero check developer Lan Nguyen`s website : http://app.pyllyp.com

Reef Wars features a small battle field where 3 different factions are continuously fighting each other for domination. The player influence the outcome by spawning individual faction members into the battle. Take total command of ...
​ 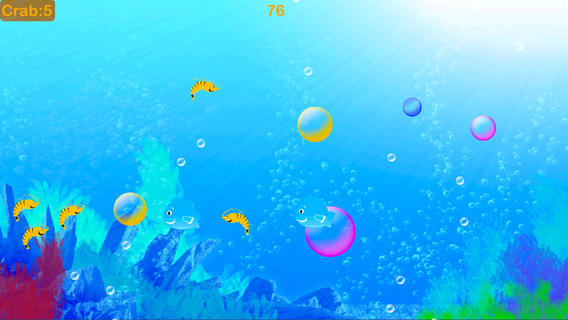 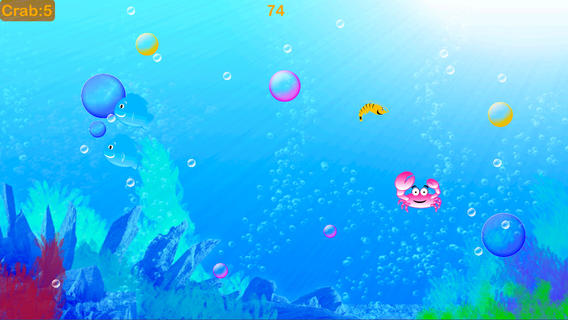