Roadie Tuner is a responsive, accurate and minimal tuner that works on guitars, string, wind, and any musical instrument. The interface design for Roadie Tuner is flat and simple directly inspired from iOS7 design elements. The ... 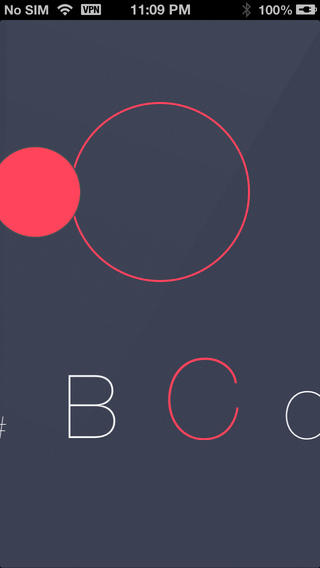 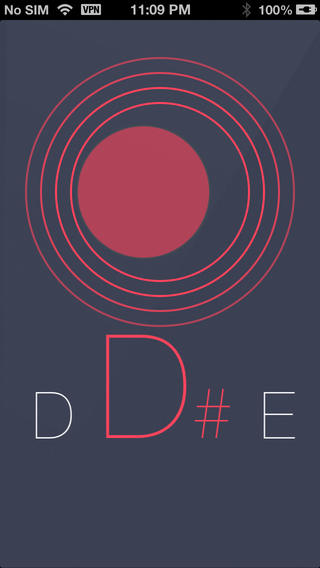 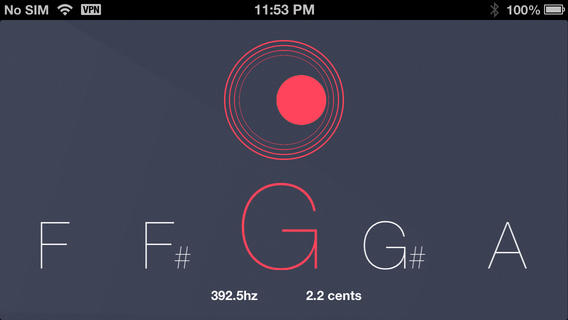 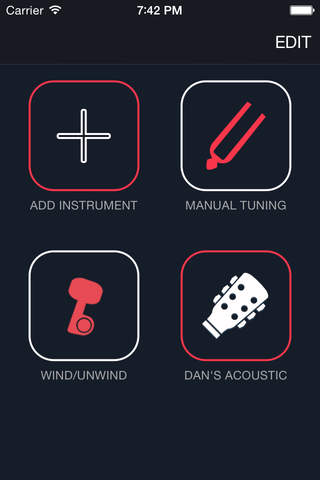 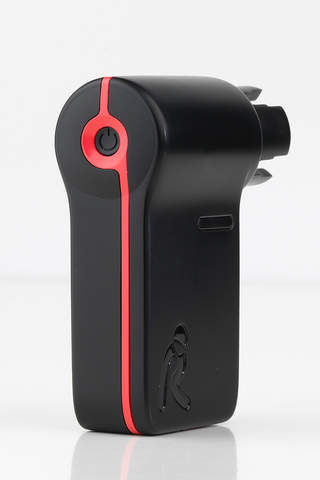 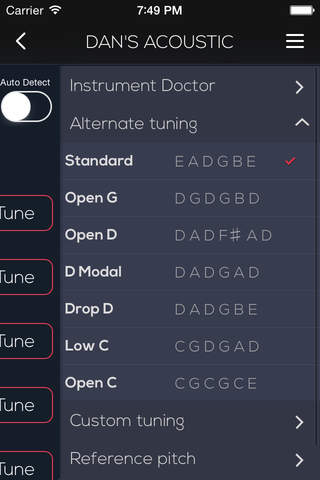 This app is popular with:
musicians