RoadReady is a free app that allows parents and teens to track their driving experience together and to keep safety top of mind. The latest addition to The Parent`s Supervised Driving Program offers parents and teens an easy, ... 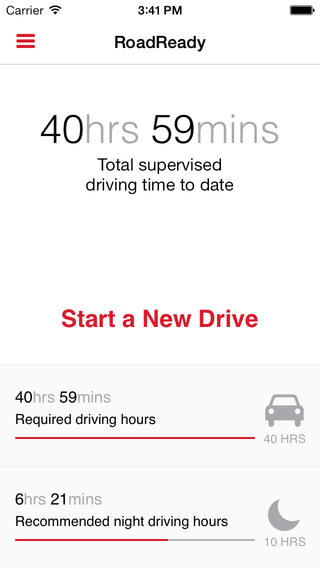 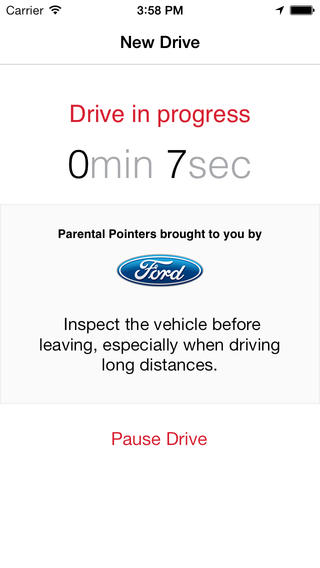 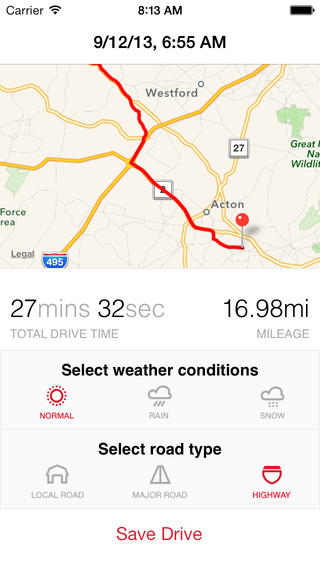 This app is popular with:
driversparents